Phantom Head and the art of apathy

Phantom Head and the art of apathy 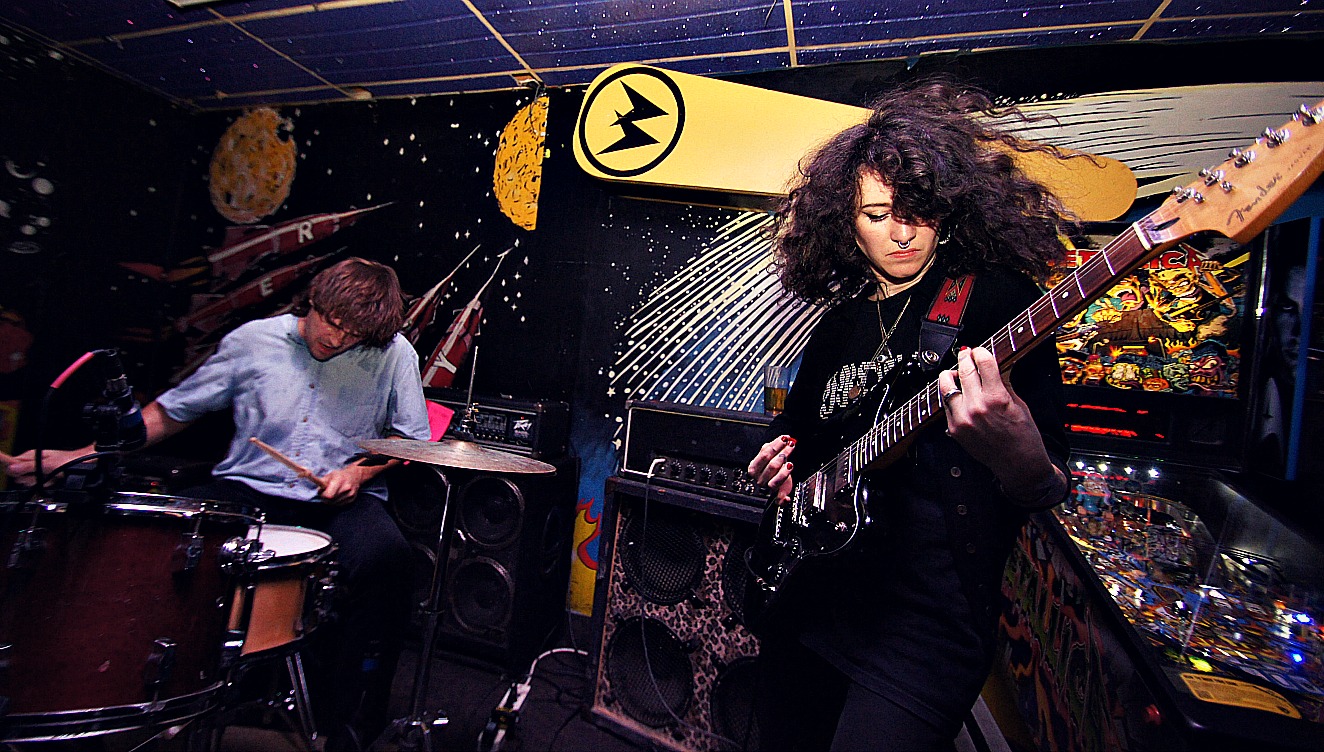 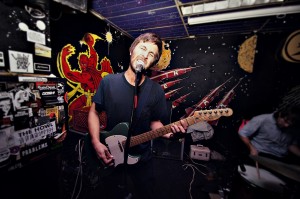 “This is a little ditty about our pathetic lives.”

One of the guitarists for Phantom Head couldn’t have said it more complacently. The Kansas City band may have tried to come off as apathetic, but that’s hardly the reaction they got from their audience (who sported a whirlwind of emotions in response to the gratifying garage set) when they played the Replay on Thursday. 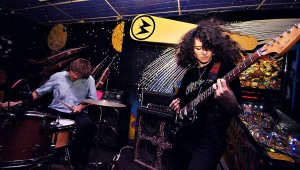 The vocals are delivered in a manner where they’re dragged out and full of hopelessness. But, in a grand stroke of contrast, the guitars are full of vigor, with the musicians’ bodies thrusting back and forth, wandering carelessly about the small stage. The audience loves this, so they also thrust their bodies aimlessly about the venue. Additionally, the drummer is a God damn animal. Every good drummer should be, really. If you’re not a beast, get off the kit. 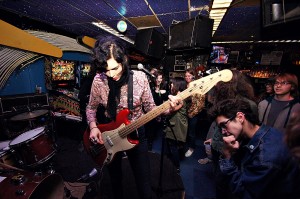 The momentum, much like the guitarists, also thrusted forward with zero downtime between songs and just a couple of seconds of squealing guitars and screeching amps. Phantom Head is enticingly good fun. They tend to produce a noise that crowds your head enough that you’ll forget the day and simply rock out all night with them.

Watch: The Roseline at Love Garden