The Sluts release new music video ahead of Replay show

The Sluts release new music video ahead of Replay show 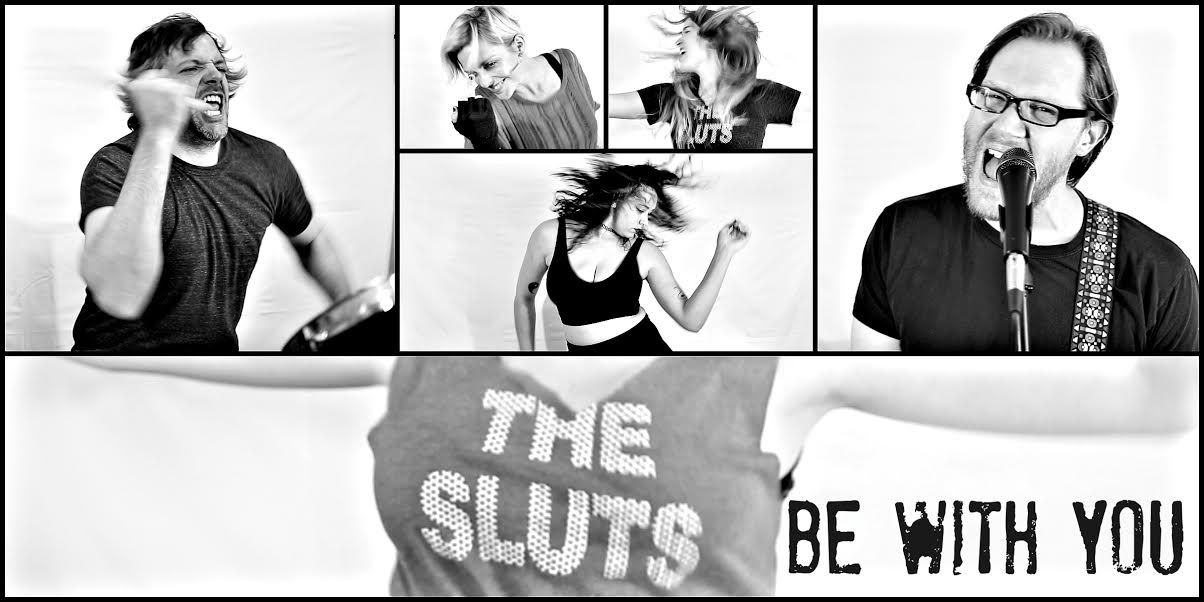 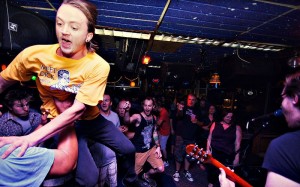 This weekend when The Sluts hit the stage at the Replay, the fans will no doubt go nuts. That’s a bit of an understatement, and a point we’ve made repeatedly. The Sluts’ fans are one of the funnest groups of concert-goers to watch in Lawrence. They thrash, they dance, they throw each other around (literally, we’ve watched them pick each other up and toss bodies across the room). 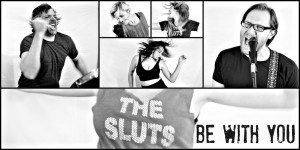 So this music video they just released makes sense. It’s an homage to the fans we helped them create. The fans are showcased against a blank background so that you can see them in their lively glory without distraction. The video was created in Lawrence for your viewing pleasure ahead of their Replay show this weekend. Enjoy what the rockers (and their fans) have to offer before partying with them on Saturday: