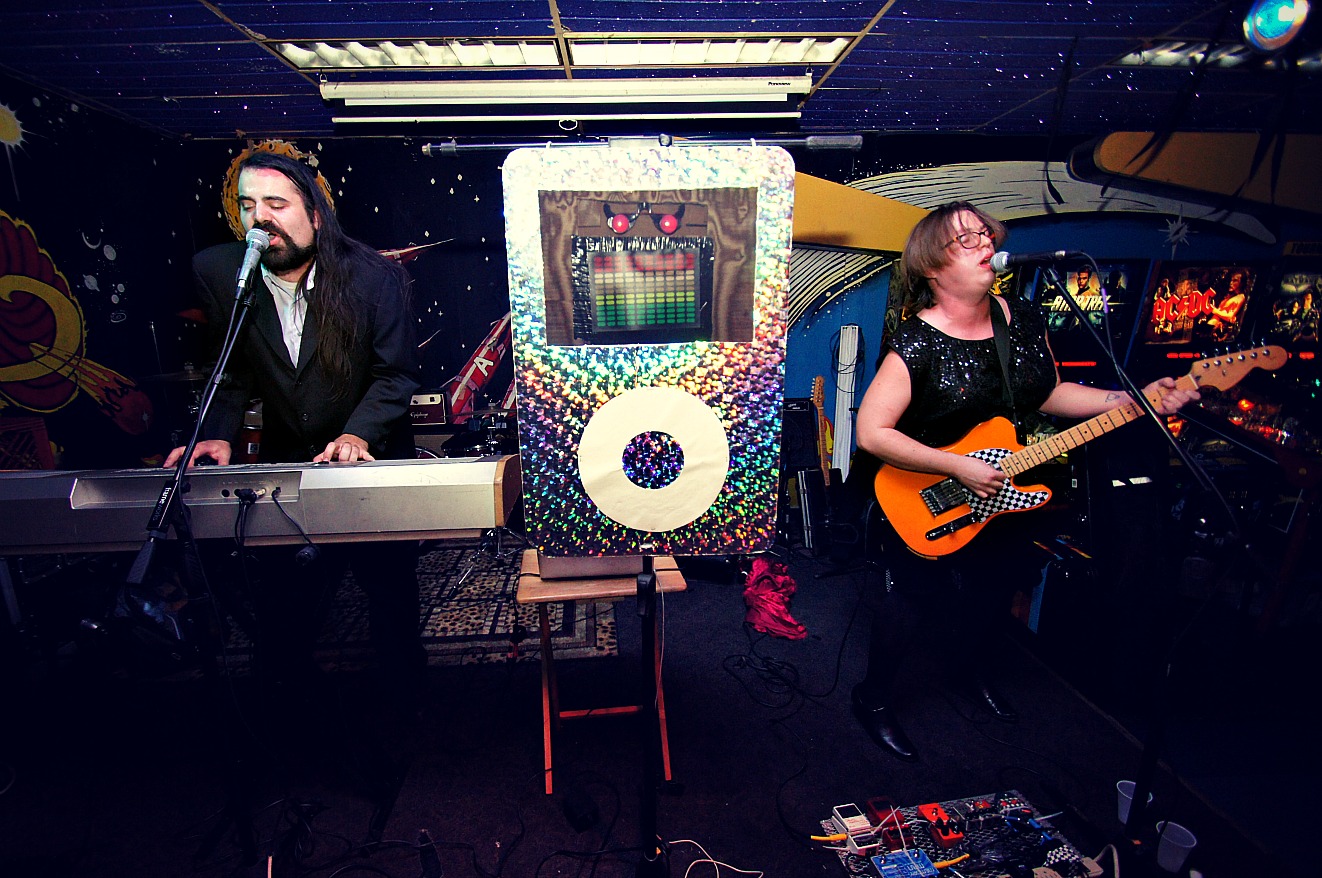 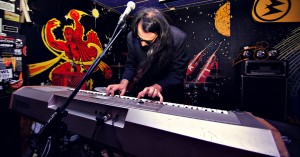 If there’s one local band that absolutely adores other local bands, it’s Something and the Whatevers.

On Thursday night, they got to showcase that love as part of a covers night at the Replay featuring LCD Soundsystem covers from The Noise FM and White Stripes covers from Me Like Bees. But when Something and the Whatevers opened up the show, their covers were of songs by other local bands. 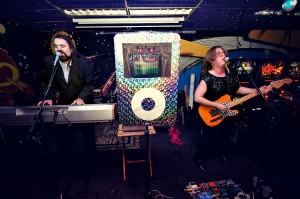 They learned countless tunes from The ACBs, Major Games, Your Friend, and more. They didn’t just regurgitate the songs as they were written. Rather, they re-imagined them in genres familiar to the unique duo, such as punk and pop. The guitarist hosts the local music show on KJHK 90.7 FM, so he came armed with plenty of local music knowledge. 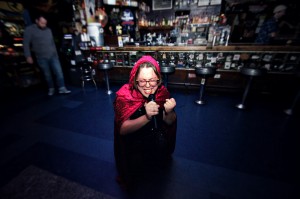 Highlights of the night included the guitarist in drag dreamily performing a Your Friend cover, a rowdy Noise FM cover, and an Ebony Tusks cover where the band’s robot overlord, Tiny G, booted the guitarist from the stage and left only the keyboard player to perform the complicated rap. Mr. Ebony Tusks himself was in attendance (as were many of the bands they covered) and made an appearance in the video below.

Here’s a video of the Your Friend bit they did. Try not to swoon at Quinton in heels seducing the audience with that song. And if you liked any of this, check out their previous covers of Dean Monkey and the Dropouts, The Sluts, and La Guerre.

Best of both worlds: Maria the Mexican