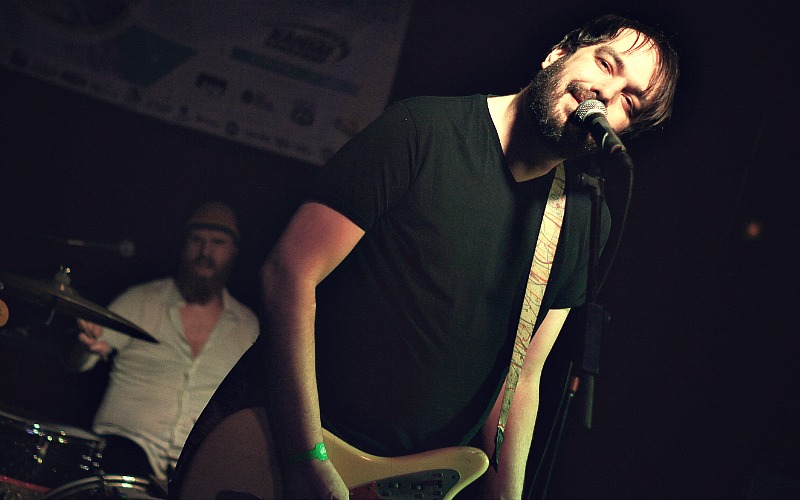 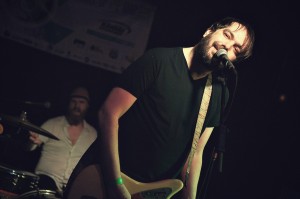 The String & Return may tell you that they play miserable songs, but those tunes fill us with joy. To a lot of fans’ delight, the band reunited this year and debuted the reconciliation at Middle of the Map Fest on Friday. 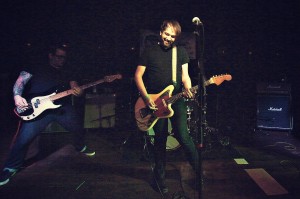 We’ve enjoyed frontman Andrew Ashby’s work with The Caves, as well as his solo gigs at the Replay, and every bit of satisfaction from his songs is now amplified with a stellar group (comprised of Matt Wolber, Dan Weber, and Mike Myers) behind him. You’ll still get that soothing crooning and strumming, but now with an extra “umph.” The scene is littered with indie bands, but The String & Return has a sound that’s begging to be loved.

The last time the band put out an album was in 2005, but another one is now in the works. Word is they’ve already got a summer of gigs booked up, so we can expect to see more live performances soon. You can watch the very first song they played at their reunion below: