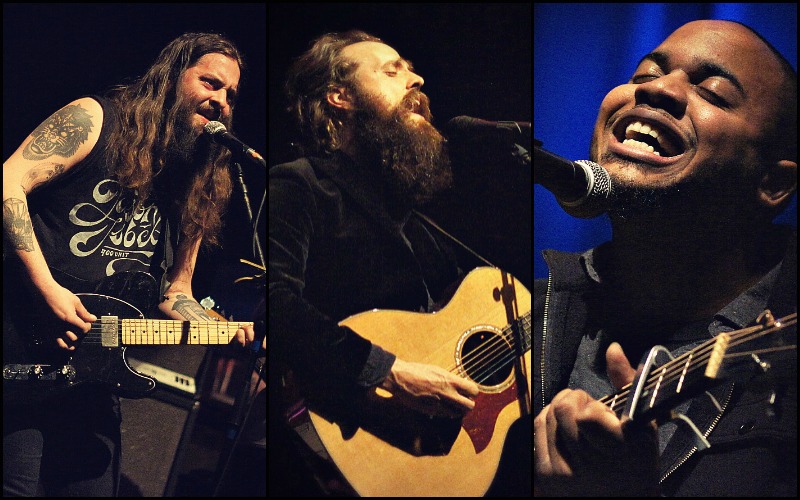 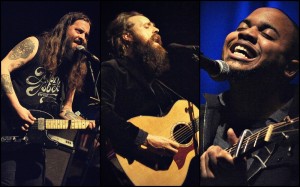 After Wednesday night’s colorful pop explosion, the second night of Middle of the Map Fest kept it fairly low key with mellow folky acts on the Uptown Stage. Sean Rowe and his enchantingly gruff vocals started the night off, followed by the darlings of Kansas City, Madisen Ward and the Mama Bear. This was the last show for the darling duo before they hopped on a plane for a short European tour, where they promise to “represent KC.” Strand of Oaks brought the rock out before Iron & Wine closed the night with a lengthy and emotional set.