Bands we adored at SXSW that are coming here

Bands we adored at SXSW that are coming here 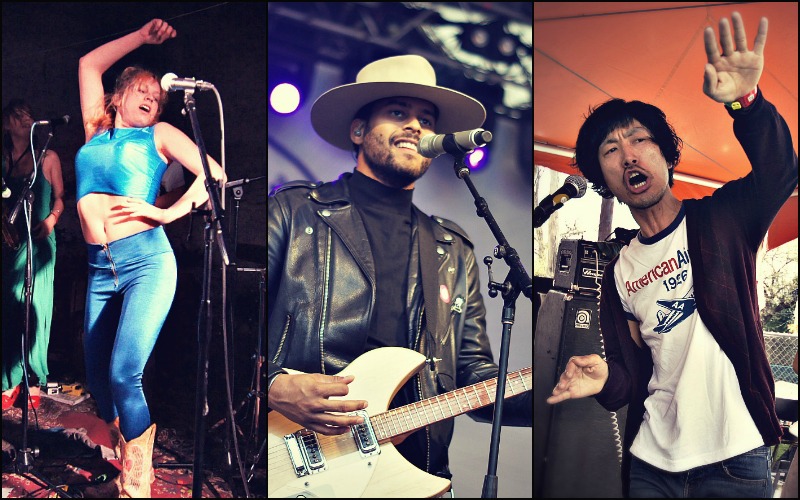 At this year’s SXSW, we found ourselves wandering into a lot of random events and discovering brand new bands. To our delight, we also realized that a lot of these bands are coming through the area over the next month. Here are our top picks. 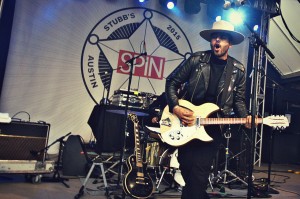 Twin Shadow stayed fairly busy at SXSW playing day parties and official showcases. We caught him at SPIN’s annual party at Stubb’s. He’s one of the finer musicians we saw, conjuring up a sort of excitement with audiences that is rare in these days of apathy.

George Lewis Jr. tipped his hat to the audience before ripping into a set of songs that had the audience dancing along in the rain. This was probably the wettest moment of the festival (and the muddiest as well, considering the dirt floor), yet he had everyone eating out of the palm of his hand. Emotional lyrics, electronic precision, and fantastic guitar work all help make this an act you can’t miss. 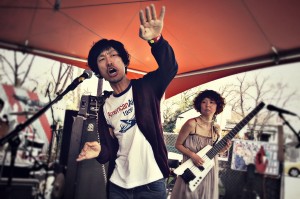 One of our favorite events to wander into is Japan Nite’s Day Party on the East Side of the Highway. It features an array of eccentric acts who we feel tend to take a different approach to music. Mothercoat is no exception.

We found Mothercoat by accident, fell head over heels, and were completely unaware that they’d be playing the Replay in Lawrence just a week later (hooray!). The musicians on this stage use a series of electronic noises layered over a screeching guitar, popping bass, and drums. They’ll scoot and boogie all across the stage, no matter the size, and implement a bit of choreography and hand gestures aimed at the audience. If you’re in a bad mood, too bad. You will find yourself dancing along in glee. Mothercoat is colorful, exciting, odd, funky, and everything you’d expect out of an electronic act from Japan.

Mothercoat plays the Replay this Saturday, March 28, with Psychic Heat and Arc Flash. 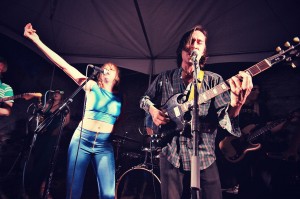 We’ve already raved earlier this week about Sweet Spirit’s live show. This is a band from Austin that conjured up one hell of a dance party early in the festival. The band produces a high-momentum energy and deliriously poppy set. Come for the happy hooks, stay for the dance moves that get conjured up on and off the stage.

Earlier this year, we told you why The Yawpers are one of the best things to happen to rock and roll. On one of the last sunny days of the festival, the trio brought their ruckus-rousing set to Midcoast Takeover at Shangri-La. Once again, they blew in like a storm with their Southern-inspired rock. The Yawpers come to Lawrence often, and it’s about time they started filling up the venue because these boys are about to take off.