Happy Hooks: Sweet Spirit’s live show is out of sight

Happy Hooks: Sweet Spirit’s live show is out of sight 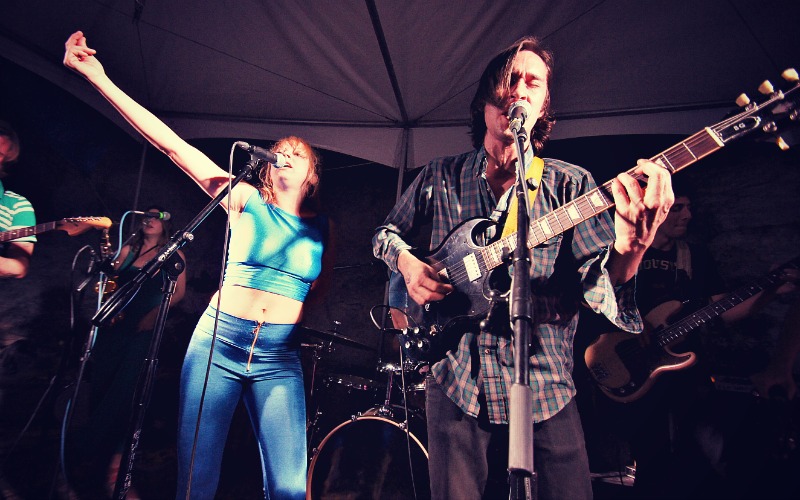 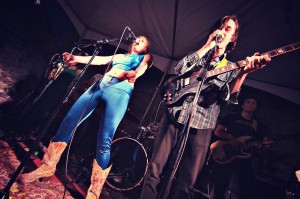 Here’s the best thing we’ve seen at SXSW so far.

Every single musician in this band (and there were many) was outstanding. Not one person let the momentum of this high-energy and poppy set drop, not even for a second. Even the harmonizing vocals were on point.

Sweet Spirit is a spectacular band that can let your imagination go wild. You would have thought they invented the very notion of partying, considering how swiftly they conjured one up on the dance floor. Those happy hooks from the guitarists were downright infectious, and no one was immune to the dancing. The audience featured an array of fans from various backgrounds all coming together in an extravagant get-down.

The band hails from Austin, and has really only been around for a year (although members have been busy with other projects in the past). They’re currently celebrating an EP release, with a full-length to follow this fall. You’ll get the chance to see this absurd party in person when they play miniBar on Tuesday, April 21st.

Watch: Varma Cross at the Bottleneck