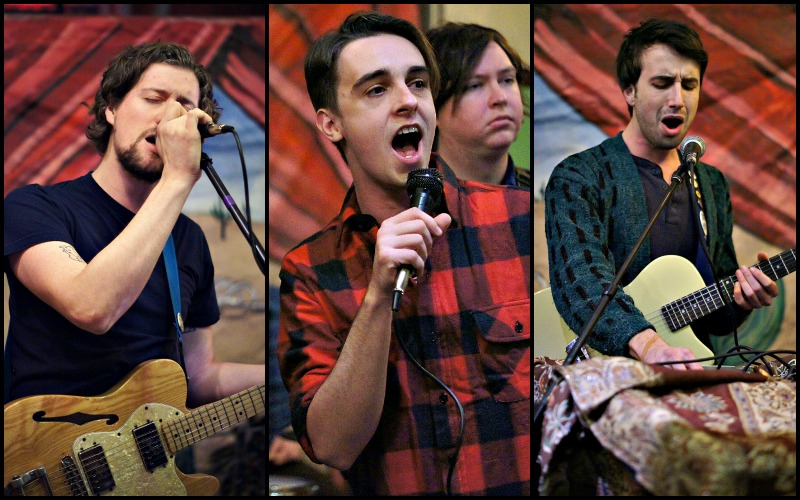 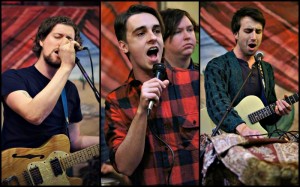 The first Final Friday art event of the year brought a massive turnout to Downtown Lawrence. With barely any room to park, Mass Street was abuzz with activity as music lovers poured into Love Garden for an early evening set.

The night began with a bit of a treat from Chris Luxem and Taryn Blake Miller (of Your Friend). The two joined forces for a soul revue, covering major favorites from the 60’s and 70’s. The two utilized loops and reverb-heavy vocals to maintain a hauntingly beautiful effect. Those were exactly the type of tricks that helped launch the musical careers of these now-famous local musicians, and it reminded us of the good old days when they were strictly solo performers.

Here’s one of their covers:

Bonzo Madrid is another performer that utilized echoing loops and heavy reverb. This is a musician who has been very cautious with appearances, but is starting to finally pick up the pace. We expect to see a lot more from him in the coming months, which is great because you really shouldn’t miss his Bruce Springsteen cover.

Dean Monkey somehow managed to squeeze into the small performance area of the record store for their performance. The band, generally dressing to different themes for each show, donned flannel of every hue on this night. Like Bonzo Madrid, this band is also picking up a lot more shows, which leads us to suspect that the dirty doo-woppers have something up their sleeves for 2015. We hope they do, anyway. This band has damn near perfected every one of their hits and performs their numbers flawlessly.