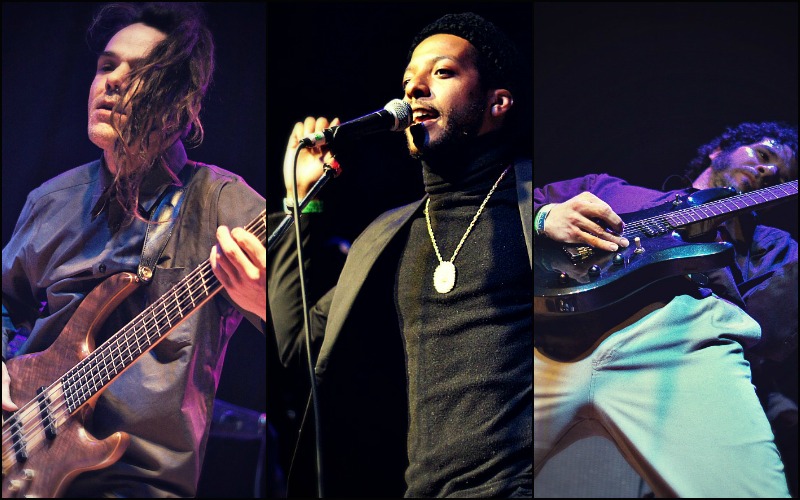 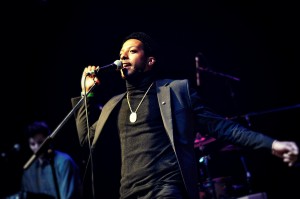 Here’s why we legitimately believe The Phantastics are one of the best bands out there.

Simply put, it’s because they can do it all. Dance numbers? They’ve got it. Romantic ballads? You bet. The frontman can effortless interchange his talents between rapping skillfully and singing soulfully.

The band tends to burn the midnight oil, playing hours on end. So when we caught their agonizingly short (40 minute) set at the Granada on Saturday night, it was torture. But they made the best of it by compressing their favorites into a fiery performance. 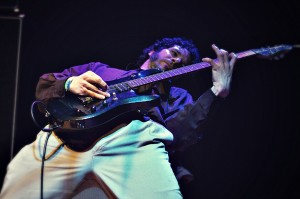 The Phantastics really can do it all, but the best talent they posses is the ability to turn a room full of apathetic amateurs into premium partiers. It took barely a song to get the shoulder-shrugging audience invested in the show. When the rhythm rulers conjured up the beat, the frontman busted out his moves and then all hell broke loose. That’s it. You were theirs, now.