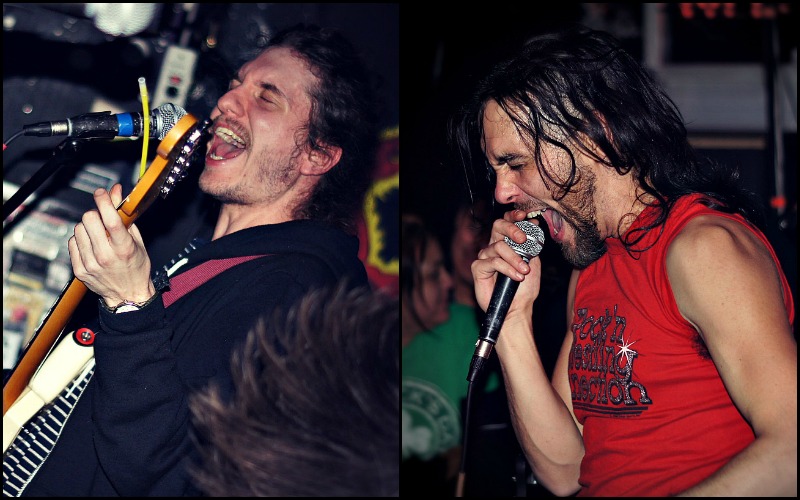 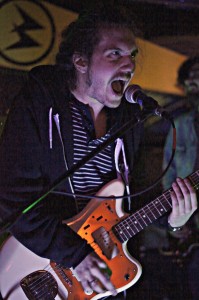 Lawrence was more than ready to kick 2014 to the curb, and rang the new year in pretty aggressively on Wednesday thanks to unique and outstanding performances from Hammerlord and Psychic Heat.

A special occasion like this calls for special appearances, and Psychic Heat was full of them. With their usual drummer out of town, they were joined by none other than Kliph Scurlock. The famous force beat the hell out of those drums and got the already-charged crowd even more psyched up. Eventually, Taryn Blake Miller (of Your Friend) joined in for a few numbers, including a rendition of her own song.

You could tell something was different. The normally animated boys spent less time hopping about the stage (part of their intense allure as a live act) and more time really focusing on intricate finger work and fancier composition. Psychic Heat is setting their sights high this year, and the increase in their already-advanced musical skill is an exciting sign of thrilling things to come. 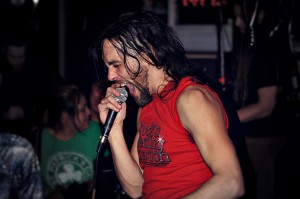 Hammerlord started promptly at midnight. The audience counted down, cheered, and the band ripped into their aggressive set. The crowd thrashed around as best they could before they started annihilating the band with all the balloons that had decorated the venue. With an impressive amount of stamina, Hammerlord delivered a fiery, passionate set well into the night.

Here’s a new song they debuted at the show: