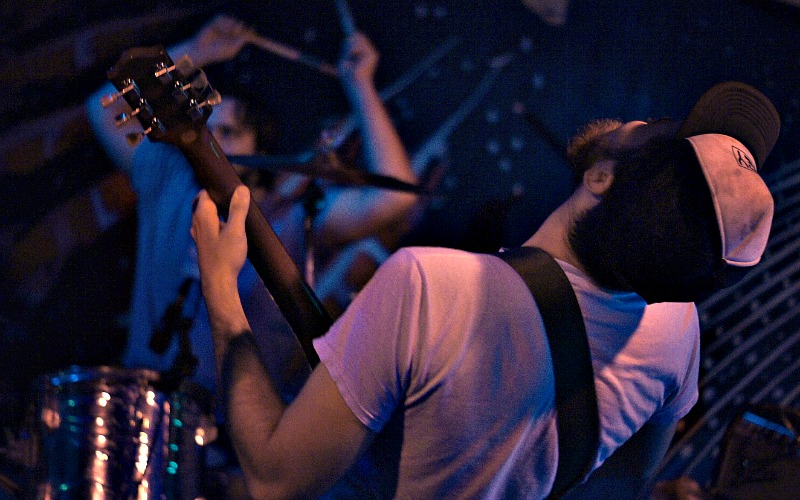 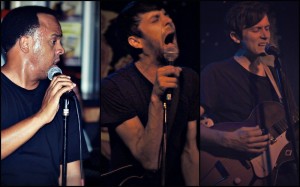 The Replay turned 21 over the weekend, and the Lawrence institution celebrated in style by throwing together a party (preceded by a thrilling Royals win) featuring bands comprised of Replay employees. If you caught any of the sets, you were treated to the many talents of the venue’s lovable bartenders, doormen, and sound guys.

If you want a party started right, you call on Approach and the best damn crew in hip hop. The rapper, a staunch Royals fan, wouldn’t begin his set until the win was solidified. He brought along a live drummer of enormous talents, and it threw the audience into a frenzy. Hippies, rockers, and everything in between… they were all right at the front of the stage dancing along to a performer just as legendary as the Replay.

You simply must watch this electrifying performance:

Gnarly Davidson, who are now proficient at spitting on each other, are actually in the middle of a gnarly tour. Naturally, they detoured in Lawrence to help celebrate the momentous occasion. Their fans headbanged to their hearts’ content, and the band spared no one’s hearing.

The Hips closed out the evening, and although their performances are few and far between, it’s apparent that there is a lot of work going on behind the scenes. They indulged the crowd in a host of new songs while maintaining that familiarity we need from them. This is a band we’ve come to love for their smooth demeanor and laid back attitude, and it certainly helped bring a harmonious end to such a wild night .

Iceage returns to the Jackpot