40 Watt Dreams: A Voice For Women in the Midwest

40 Watt Dreams: A Voice For Women in the Midwest 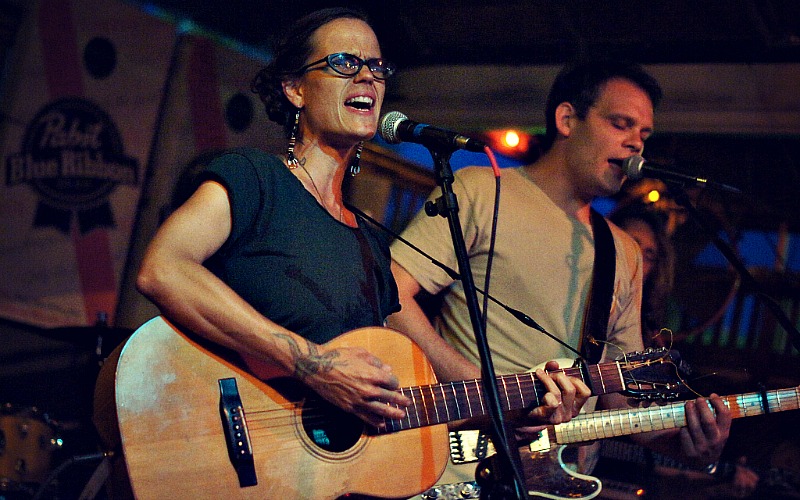 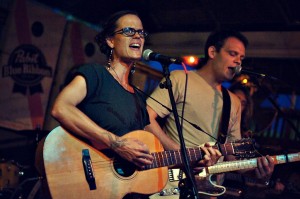 40 Watt Dreams is becoming a voice for female empowerment in this town.

The last couple of shows we’ve caught from 40 Watt tend to bring out confidence in women on the dance floor. Certain ballads, such as “Rose of Jericho” and “Should’ve Burned It Down” get the band’s fans to stand a little stronger, walk a littler taller. Think of those songs as the folkie version of Beyonce’s “Single Ladies.” 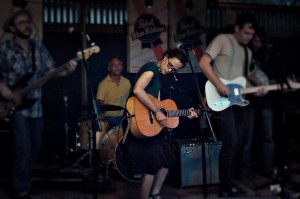 What Katie West does with 40 Watt Dreams is ensure that a woman can make statements without being chastised. Bad news on the way? Go ahead and make a fuss. Your miserable little hometown bumming you out? Don’t fret about burning those bridges. You can speak your mind and go out dancing afterwards, that’s what 40 Watt Dreams conveys. It’s not about demanding respect and equality, it’s about expecting it. It’s about getting life’s hard knocks (several of which are conveyed in West’s songs), one right after another, and becoming stronger for it.

Here are a couple of clips from the band’s most recent Replay patio show:

SeedCo to reopen in new location with all-day festival