Archie Powell wants you to ‘get messed up’ with him

Archie Powell wants you to ‘get messed up’ with him 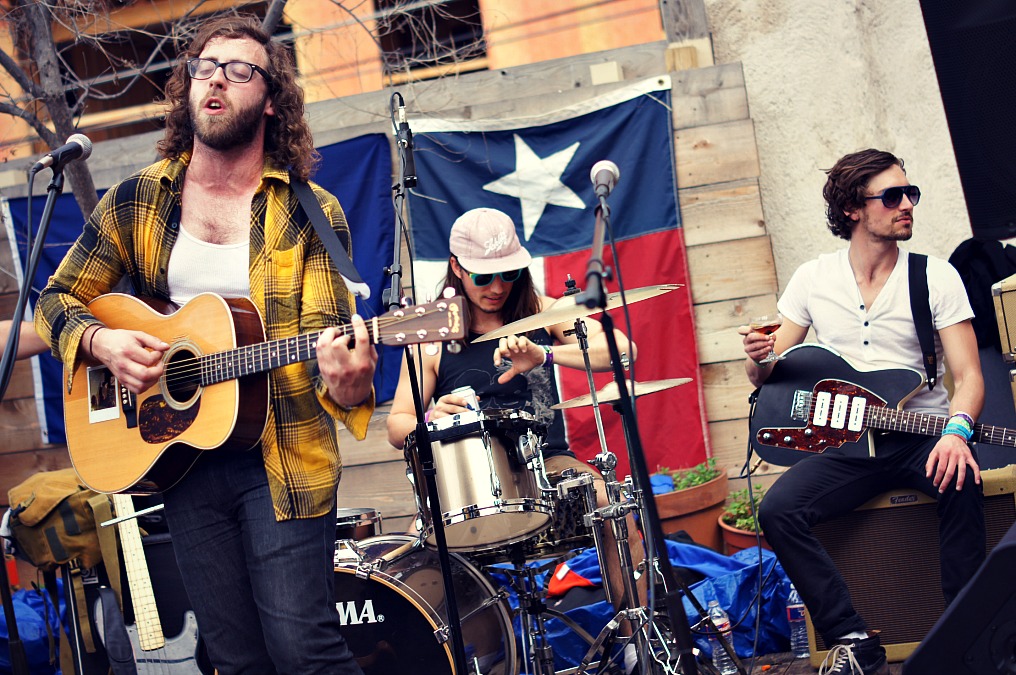 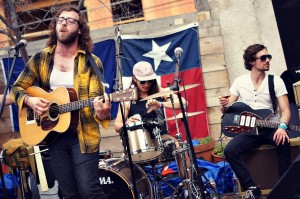 When Archie Powell hits the road, he likes to party hard. When he comes through Lawrence this Tuesday, chances are you’ll be throwing down pretty hard with him as well.

Archie Powell and the Exports hail from Chicago, but have deep Kansas connections (thanks to guitarist Alex Ward of The Noise FM and Good Land Records label-mate Josh Berwanger). This won’t be their first tango at the Replay, and by now the bad boys are used to seeing crowds go a little rampant. “Our shows are pretty rowdy,” admits Powell. “We’re no different than anybody else who identifies with our tunes. We’re a group of pals who like to get messed up and be dumb together.”

There’s a method to this madness. Powell recounted moments when people had seen them for the first time, and gave in to the partying atmosphere. We witnessed this firsthand at the SXSW Music festival this year, after the band blew the power at the beginning of their set. Not wanting to slow down their momentum, they egged the crowd on and got them to join in on an acoustic sing-along. 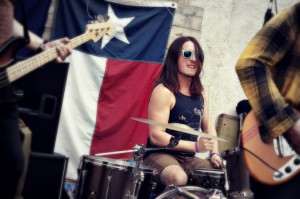 Sure, most bands can conjure up rousing and rip-roaring times. But what makes Archie Powell and the Exports stand out is when they treat their fans as friends. “We end up surrounding ourselves with pretty driven, ambitious, and creative people. People who dig our music have similar sensibilities,” says Powell. “They’ll be friends eventually. We look at everybody like ‘Are we pals?’ and not ‘Are you going to give me money and go to our show?’ That, I found, is a sustainable way to make this enjoyable and a thing we can get behind.”

Part of the drive behind this attitude is the struggles Powell himself is faced with in his daily life. For him, approaching live shows the way the he does is a “wonderful” release. “It keeps me pretty sane in normal life,” he confides. “I have an outlet with which to funnel any negative feelings I have. As such, I can behave like a normal human being in this life and not go mental.” Powell doesn’t discount the fact that his fans play a big part in continuing on in this manner. “I love when people identify and appreciate what we’re doing. But I first and foremost do it because I have to… it’s cheaper than a drink.”

If you feeling like “turning the brain off for a while and playing hard,” as Powell puts it, then join Archie Powell and the Exports this Tuesday when they kick off their West Coast tour with Josh Berwanger at the Replay.