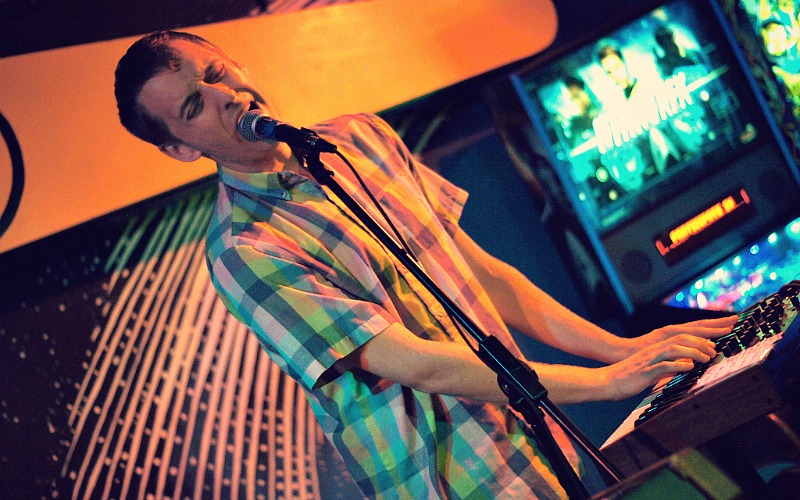 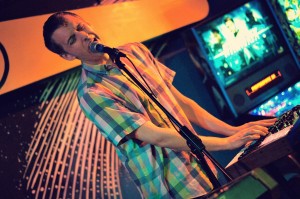 During the last couple of sets we’ve seen from Ghosty, we’ve seen a handful of new songs from the band. They debuted some of them a couple of weeks ago at the Taproom, and they brought the new tunes to Lawrence once again when they played the Replay on Saturday night.

Ghosty has recently added a new member, Ross Brown. He previously played in the Empty Spaces and has spent the last year performing with the ACBs as well. The man of many talents has allowed Ghosty the freedom to experiment with expanding their music. This resulted in a lot more keyboards and piano-heavy songs.

The band spent the first half of their set playing new songs to a watchful Replay crowd before indulging in old favorites. They event took a special request from a fan as an encore.

Here’s a sample of what their new songs sound like: