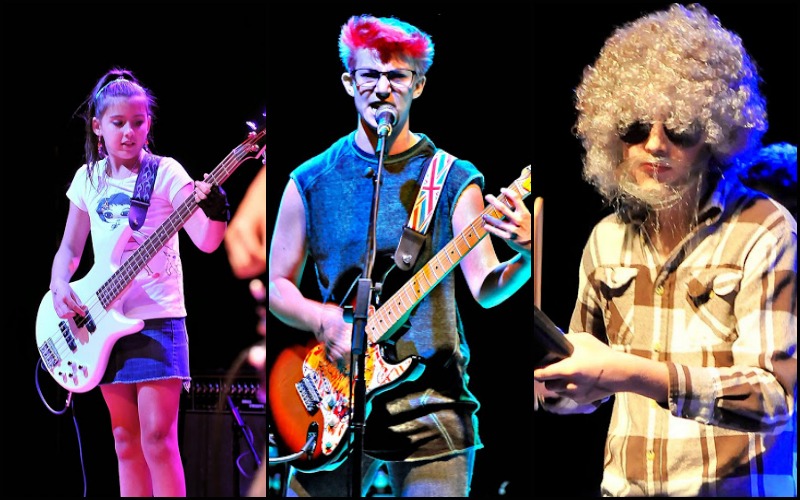 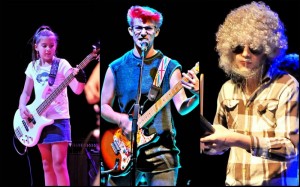 On Saturday, the scene got a glimpse of what’s to come when young participants of Richard’s Rock Camp took the stage at the Granada. After days of rehearsing and learning a few new tricks at the camp, hosted by Richard’s Music, the rockers showed off their new skills at a recital of sorts.

Some musicians have already started making appearances in the scene. For example, Obi opened for Matt Pryor at the Lawrence Arts Center earlier this year.

The grassroots movement is an excellent opportunity for music education in this town, and locals are taking full advantage of it.

Here’s a brief video of what the camp looks like when it’s in session:

Photographer Pete Romano caught some of the action on Saturday night. You can view his photos and videos below: