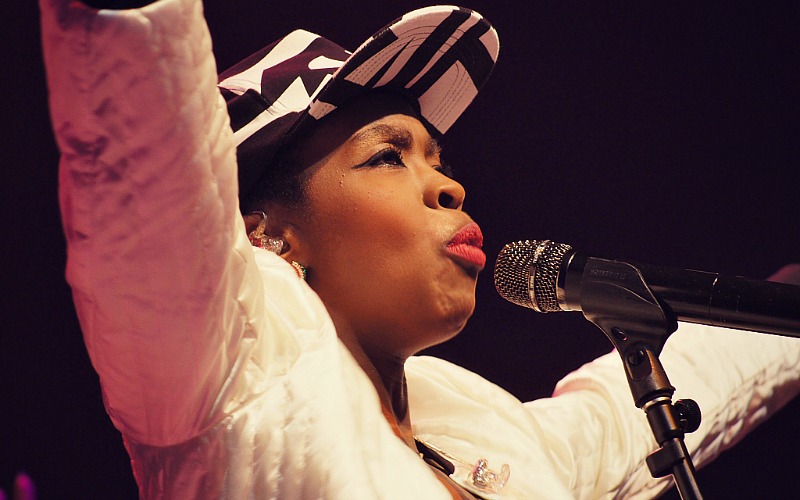 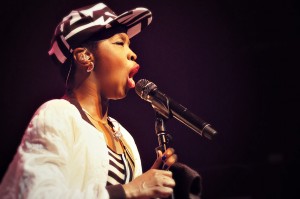 The venue sold every seat in the house, and fans gussied up and got down at the exciting and highly danceable show. With just a DJ as an opener, the show began somewhat early. By the time Ms. Lauryn Hill took the stage, the already growing squeals of delight became ear-piercing. Some fans overtook security, and rushed to the very front. They didn’t care. These were the women who grew up on Lauryn Hill in the 90’s, and they had no reservations when it came to barreling past bouncers, standing on chairs, and loudly professing their love for her. We’re pretty sure much of the audience kept their hands in the air the entire time, excitedly waving or swaying them about while the widest grins remained planted on their faces.

Naturally, the legendary performer was perfect. Donning a long, shiny black skirt and impeccable makeup, Hill wowed her fans with her pitch-perfect ballads and rhymes that remind you why she’s the boss. She barely broke a sweat as she bounced around with members of her band, only pausing occasionally to daintily dab tiny beads of perspiration from her brow every now and again. She was as poised and beautiful as her adoring fans, who hung on her every syllable.

Here are some photos from Hill’s enigmatic set: