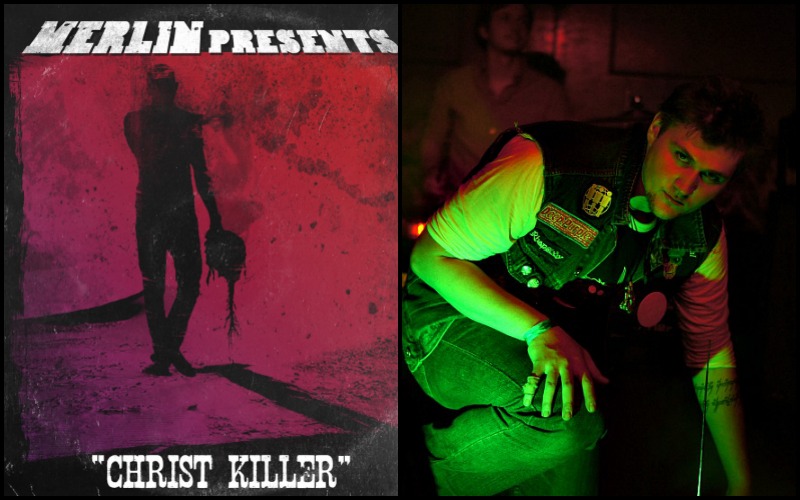 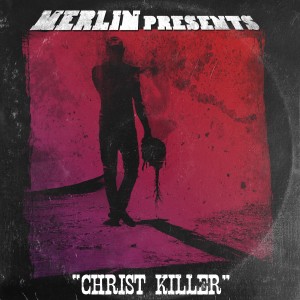 The western tinged opening to “Execution” sounds like the sun beating down on a desert where two gunmen have met to duel. When the guitars get heavy though, its as if a storm has approached suddenly and they strike like lightning. Merlin tells the tale of a man being sentenced to death and the devil is on his way to collect. And while the vocals say, “Mr. Devil, don’t you take me down to the gallows” it seems the band has no fear; much like the single’s album art (hands grasping for nooses), it’s as if the band is saying to the prince of darkness, “Come and get it.” 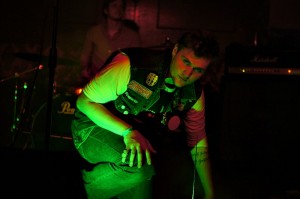 The rock ‘n’ roll outfit give the single a psychedelic vibe with its heavy stomping bass and drums. The almost six minute runtime gives them all the time they need to get loose and paint they’re devastating picture.

The single will appear on Merlin’s forthcoming album. It also comes with the b-side cover of Pentagram’s “Forever My Queen.” If the new record is as excellent as these two killer tracks, Merlin will have you ready to take on whatever’s coming for you.