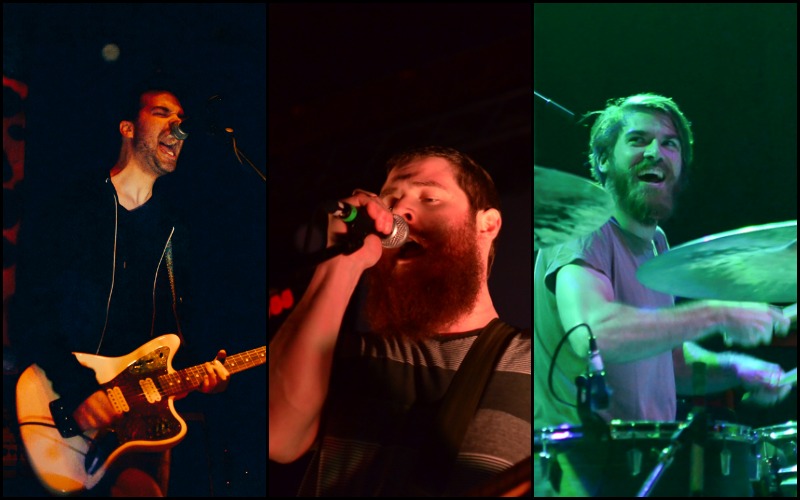 Kevin Devine and the Goddamn Band opened the show with an interesting local connection. On his newest album, Devine penned a song in support of private Chelsea manning who happens to be at Ft.Leavenworth. Devine introduced the song saying ‘this is a song for Leavenworth,’ while changing all gender pronouns to the female, also in support of Manning’s current plea to legally change her name to Chelsea.

Balance and composure played next, stating that the people of Lawrence are ‘sweet’ and raving about the talent here.

Manchester Orchestra took over and played a set heavy with tracks off their new record. Also with a local connection (their sound tech is non other than Nick Day, former producer at Black Lodge) they killed their heavy rock set, leaving the emo kids of Lawrence wanting more.