I Heart Local Music’s Bands To Watch In 2014

I Heart Local Music’s Bands To Watch In 2014 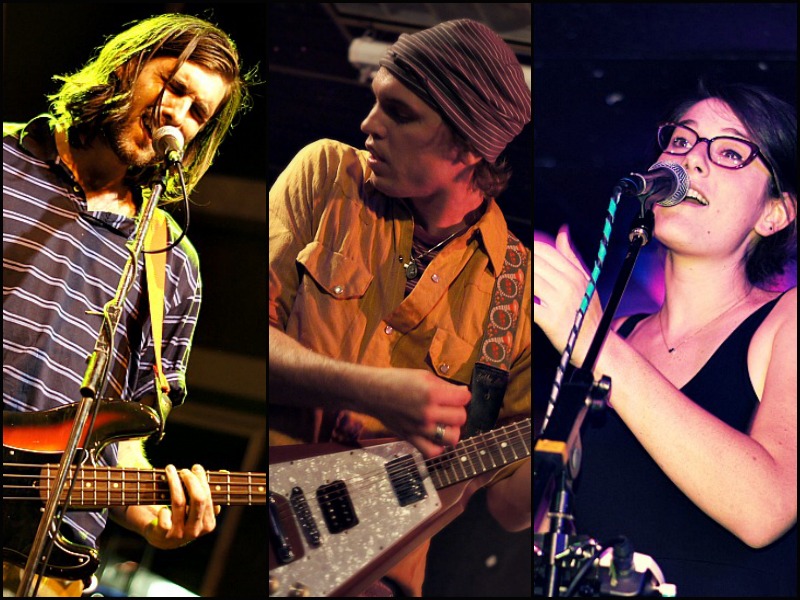 2013 was really the year where every musician got it together. It felt like everybody either put out an album, went on tour, or got the old band back together. It’s hard to top the thrilling ride in local music that 2013 provided, but 2014 is already shaping up to become an exciting affair. Here are some of the acts who started making an impact in late 2013, and should demand your attention after the new year. 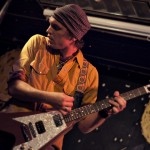 Josh Berwanger is bringing rock back, and you’ll want to be along for the ride. In late 2013 he released an album, Strange Stains, as well as a pretty stellar music video. Berwanger’s songs are so catchy, you’ll be humming them around the house for days. The live shows are nothing to scoff at either, constantly diversifying their set and keeping audiences on their toes. In 2014, we predict a growing Lawrence fan base as his live shows (featuring a stellar lineup of musicians) increase. 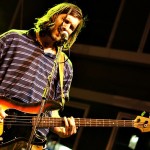 You won’t find too much surf rock ’round these parts, but these guys are the next best thing. Shy Boys spent much of 2013 in the studio, and they’ll kick off January with a couple of album release shows in Lawrence and Kansas City. You can see them on January 18th at the Taproom before they head out on tour. Considering their recent media attention from some big players, we expect both Lawrence and Kansas City to fall head over heels for the trio. 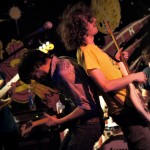 Psychic Heat spent most of 2013 throwing scenesters into a frenzy after consistently hitting up venues throughout Lawrence nearly every week. We don’t see any signs of slowing down for this group of young rockers with a sound that’s spreading like fire, and anticipate an album release at some point in 2014. Psychic Heat is your great American rock band, and are currently on the perfect path to popularity in this town. 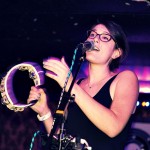 If you’re looking for the next big dance band, this is it. Middle Twin spent the past year making strategic maneuvers to better their position in the scene, and it paid off. After a recent name change and a lineup adjustment, they’re now receiving equal amounts of favoritism and fame in both Lawrence and Kansas City (a difficult task to nail down). In 2013, they released a single under their new name, and we anticipate more releases in 2014. You can also expect to see them playing some large stages soon both in Kansas City and beyond.

How can you not get goosebumps with this song? 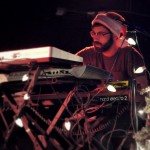 Narkalark didn’t show up until the very end of 2013, but the spark and interest is there. Shortly after releasing an EP, they drew out a large crowd at the Bottleneck and impressed with electronic beats. They, along with Middle Twin, could help establish electronic music in Lawrence again… should they choose to follow through with their act. 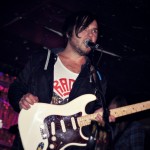 The Republic Tigers stunned everyone when they played a surprise show at the Jackpot in late 2013. They did so without telling a soul, and showed that they’re serious about taking back the reins. There was no fanfare when they returned to the local music scene, no big reveal… they simply “wanted to come back in the same skin,” and told us “We needed a restart.” I Heart Local Music highly commends a band that takes back control of their own act, and eagerly awaits their next bold move in 2014.

Other acts we want to see more of in 2014: Heartfelt Anarchy, The Ovaries-eez, All Blood, Wrath and Ruin, and Heidi Gluck.