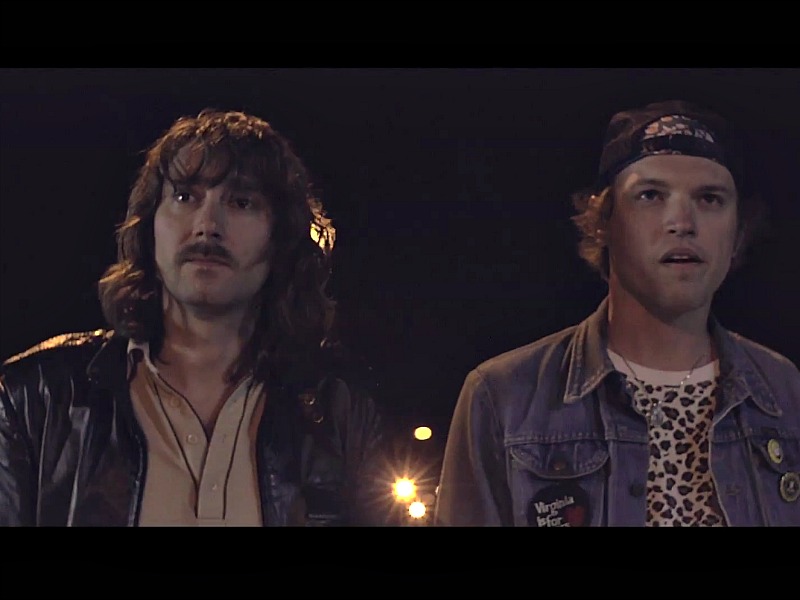 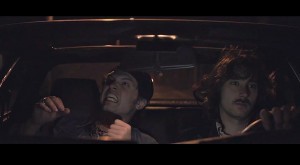 The Josh Berwanger Band has just released a music video for the song “Time Traveler,” off of recently-released album Strange Stains, and it’s a hoot.

The video, directed by Kansas City’s Alec Nicholas, shows Berwanger and drummer Michael Hutcherson partaking in some sort of time traveling experience. According to the video’s YouTube summary, they drew inspiration from several iconic movies throughout the video. The result is a music video that plays well with the song, and showcases the fun and quirky side of Berwanger and Hutcherson (we’re particularly fond of the guitar montage). Keep an eye out for a host of characters, loads of late-80’s fashion, muscle cars, and a hedgehog.

The Republic Tigers return with surprise show at the Jackpot