Many Moods of Dad astonishes audience with bombshell performance 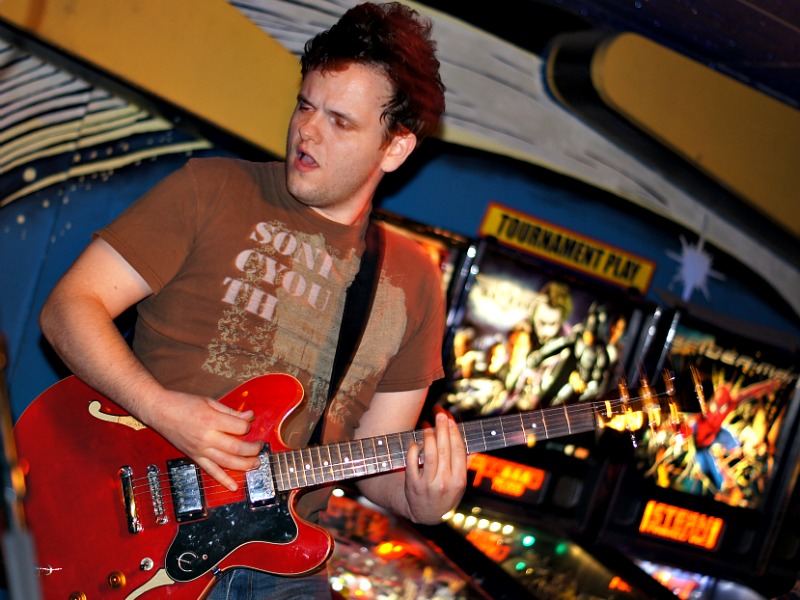 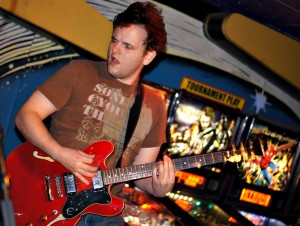 When your local music-loving self needs a solid ass kicking, the Replay is the place to be. On Friday, Many Moods of Dad delivered that blow to eager scenesters who were clueless as to what that night would hold for them.

The band, hot off the release of their latest album, opened the night up for Muscle Worship (who had just returned from tour) and Black on Black (the night served as Black on Black’s album release show). 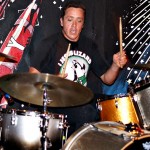 Most Lawrence folks are quite fond of the musicians in Many Moods of Dad. All three are members of wildly popular punk outfit Stiff Middle Fingers, and you might recognize guitarist/vocalist Cameron Hawk from Dead Girls and Aaron Swenson from Podstar. With that type of experience behind them, it’s easy to see why Many Moods of Dad was born to succeed here in Lawrence.

The night was full of surprises. For one, *Mitch Jones (of Elevator Action fame) was introduced on guitar. We were also treated to the vocal stylings of Travis Arey, the energetic and magnetic singer for Stiff Middle Fingers. He lent his talents on MMOD’s album, but it was still a treat to watch him spring into action and leap onto the Replay stage several times that night to scream into the mic while Hawk twisted and contorted over his frenzied guitar solos. 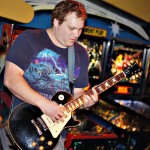 MMOD strung together several song off of new album The Consequence of Trying to make the event sound like one big high-powered, aggressive number. It took so many directions and called upon the intense talents of the musicians behind this group that it felt like a ball of fire blasting through the Replay. Even the punk rockers in the front were going hard by the end of the show. To say it left the audience in a tizzy would be an understatement. We all knew this was a great band with a great album to tout, but this driving and dynamic set was such a bombshell that it left even the most seasoned Replay junkie in astonishment.

It’s about damn time Lawrence had a rock band full of thrills and surprises. The scene needed this, and from here on out it looks like Many Moods of Dad will be the one to deliver.

*Full Disclosure: Mitch Jones is a photographer for I Heart Local Music.