Many Moods of Dad – “The Consequence of Trying”

Many Moods of Dad – “The Consequence of Trying” 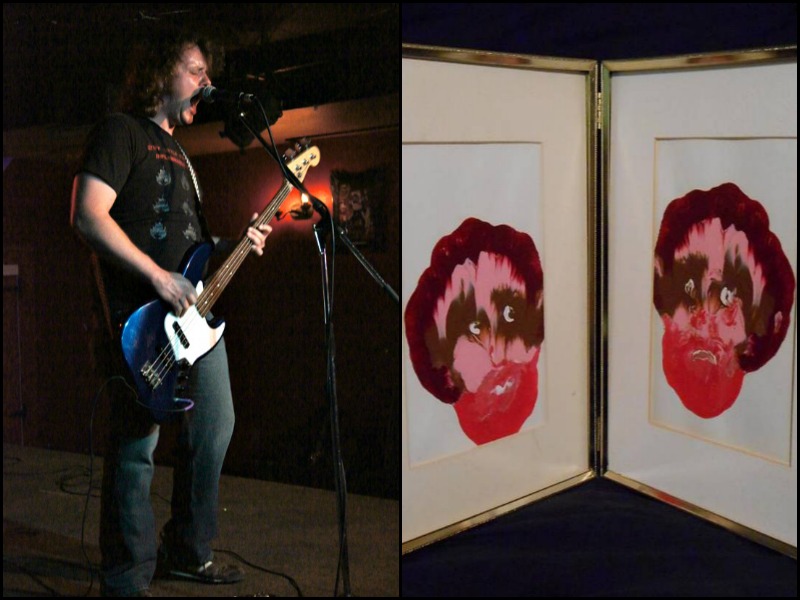 The Consequence of Trying has this sort of psychotic pop; it’s catchy, it’s fun, but it’s a little insane. The opening track “Kill Your Best Friend” is a strong testament to this notion. The song is easy to sing along with and get wrapped up in it’s jumpy energy; the guitars have this disjointed screech that makes the tone seem deranged, but Many Moods of Dad still has an easy accessibility. It’s smart rock ‘n’ roll, with absolutely no pretension. 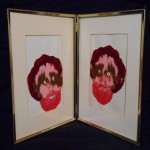 Cameron Hawk’s vocals are a favorite of mine; he has a great pop voice and when the opening track fades to “Creatures” (an absolutely terrific song), this is where the three-piece fires on all cylinders. The thundering guitars from Hawk and Aaron Swenson with JP Redmon’s killer drumming are all working for three minutes of rock bliss. “Creatures” has this great opening too with the guitar and drums performing a sort of call and response/cadence to prepare you for the ultimate sound this song packs (check out the excellent bass riff at the 1:25 mark). This band makes terrific rock and roll, but they avoid any straightforward conventions or easy descriptions of a definite sound and that’s what I love. Many Moods of Dad does it all. 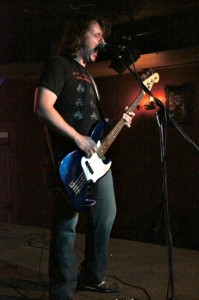 The band has the characteristics of a pop/punk/folk/art/hardcore/alternative/progressive rock band; The Consequence of Trying features it all, sometimes in the same song. Try to prepare yourself for the wild ride that is “Ideal Chant/Dreamrecord.” It’s an incredible experiment in noisy guitars, precise drumming and an impressive vocal performance. Tempos change in an instant and the song is so damn entertaining you don’t want it to end. Hawk’s falsetto is a constant reminder of what a strong vocalist he is and the harmonies between Hawk and Swenson are top-notch too; they have a classic sensibility that is filled with a richness. Many Moods of Dad has an aggressive side too; “Lashout Larry” is a buzzsaw waiting to get you paired with the expert instrumentation of “Is That The Ceiling…”

What I really love about The Consequence of Trying is how it sounds like a concept album. The moments where it calls back to earlier tracks (“My Son…”/“My Only Son” and “Expensive Wine”/“Expansive Whine”) are not only clever, but it gives the record an epic substance, even if it clocks in at twenty-two minutes. There are times where Many Moods of Dad seem to defy all logic; they are ambitious and accomplish everything they want. The sweet heartbreaker “Bad Luck” has this soft melody paired with the lyrics “You have all the bad luck/Finding someone to love” and a humming guitar. Even at their most simple moments, the band has a grandiose sound.

As I reread this review, I realize how much trouble I’m having describing what I’m feeling. The Consequence of Trying is unbelievable; I mean that in all seriousness. It’s genre-defying, but not confusing and everything it attempts, it succeeds at. Many Moods of Dad has somehow left me bursting with emotion, yet unable to describe (or do justice) to how great this record is. I cannot stress this enough without sounding insincere; The Consequence of Trying is a magnificent record. The “psychotic” pop mixed with the progressive rock leads us to this: an album determined to destroy anything conventional and build a new path for rock ‘n’ roll.

Editor’s note: See Many Moods of Dad when they play with Black on Black and Muscle Worship this Friday at the Replay.