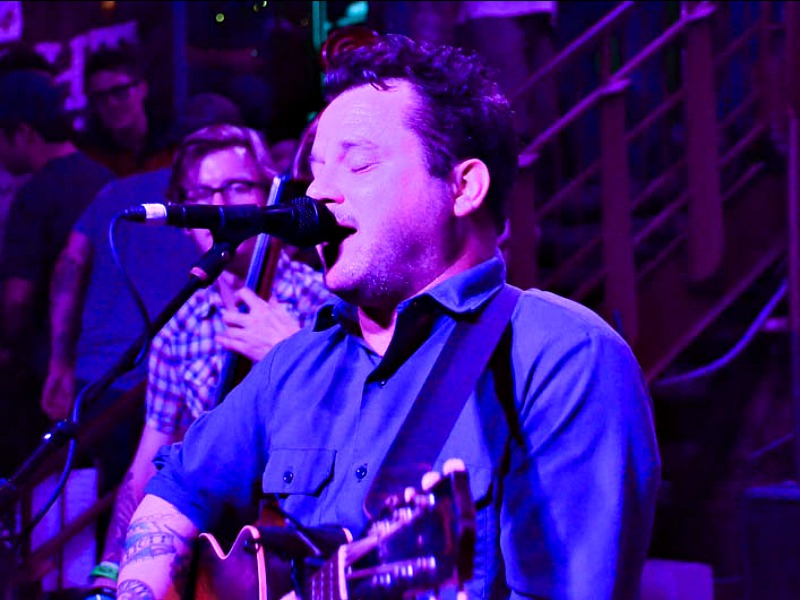 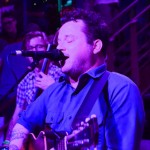 Saturday ended on a very special note for this local gal: I had the privilege of seeing my favorite local musician, Matt Pryor, when I attended a singer/songwriter showcase at Cedar Street Courtyard as part of the SXSW festival.

Matt is an LFK legend, but more than that he was the voice of a generation of kids (now adults, sigh) who are clearly still drawn to him. The courtyard was packed with fans who hung on Matt’s every word. The show was a testament to how respected Matt is by other musicians (Rocky Votolato, Austin Lucas, and Frank Turner to name few) as they accompanied him with grins and sang his praises. Much to this writer’s delight, Matt mentioned Lawrence, KS, and played the New Amsterdams’ “Bad Liar.” The song ends with the phrase “I’ll see you at the Replay Lounge!” And much to the crowd’s delight Matt snuck in a few Get Up Kids songs, ending with “I’ll Catch You.”

Right after Matt’s set, Chris Carrabba (of Further Seems Forever and Dashboard Confessional) kept the warm nostalgia feelings going by playing ‘The Places You Have Come To Fear The Most’ off the Dashboard album of the same name. But he was there that night to play with his brand new group Twin Falls, an Americana style indie rock setup. They are currently recording their first feature length album.