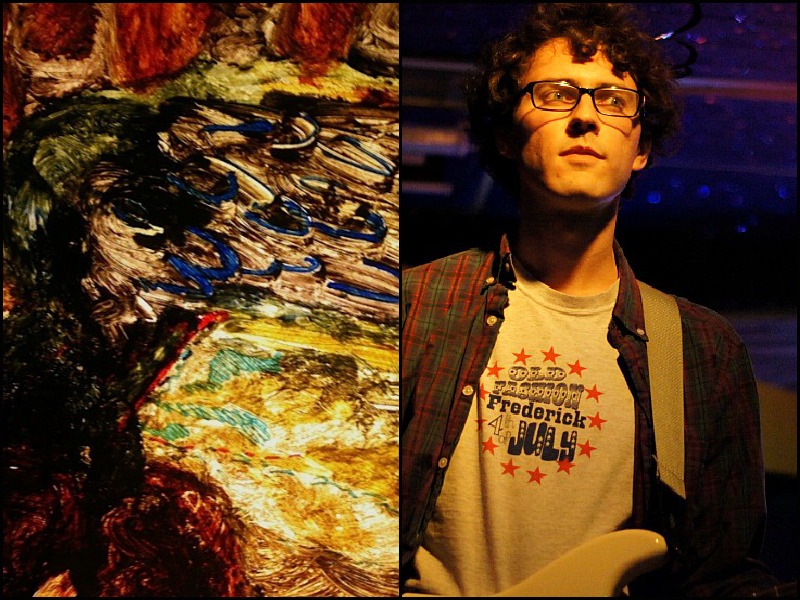 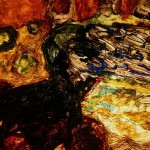 A foot race from the get-go, the drums and guitars compete for the lead and never stop until the nearly four minute track is over. Fuzzy and crisp (how is that even possible?) at the same time, the instruments work with the clear vocals as they jump from one octave to the next until we get the call and response ending. 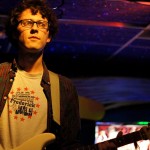 I got to see Andrew Frederick perform an acoustic, solo, alternate version of “Duck” at First Fridays back in February, and the band has said that the song has gone through an evolution/transformation as time goes by. Whether it’s a solo performance or as a quartet, the single is a terrifically energetic song that will have joining you in by its conclusion (“Whoooooooaaaa/DUCK!”). I’m incredibly excited to see what’s next for Oils as they begin to record and translate their memorable live performances to a studio setting. “Duck” is a catchy, crazy song with a manic pulse and it shows great things to come.

Editor’s note: Be sure to catch Oils at I Heart Local Music’s showcase at Middle of the Map Fest on Saturday, April 6, at Record Bar in Kansas City.