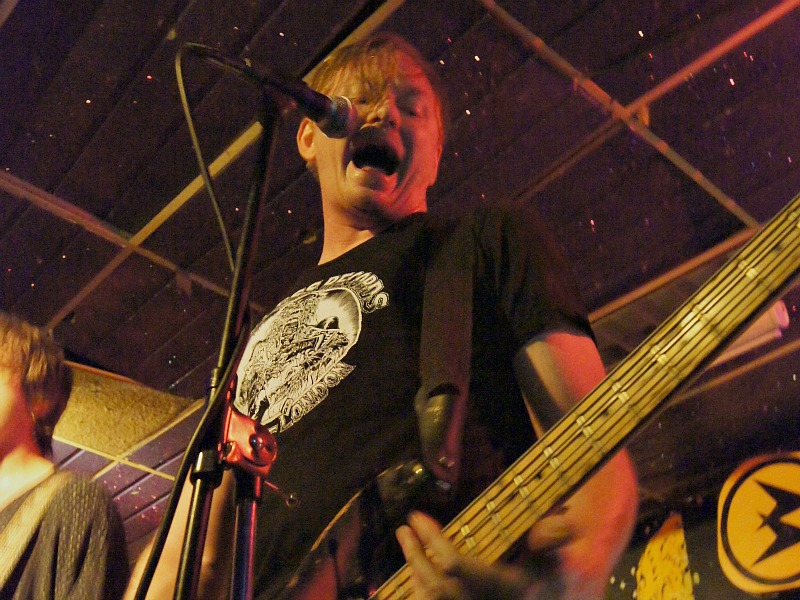 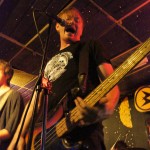 Johnathan Ford at the Replay

We love keeping tabs on our favorite Oklahoma rockers Broncho. They’re currently in the midst of recording a new album, but are about to head this way again in February.

Thanks to their nonstop touring, the boys in Broncho have become familiar faces in Lawrence. Perhaps that’s why bassist Johnathan Ford named The Replay as one of his favorite places in the nation in Kitchen Mixtape’s “Eat/Drink/Play.” He complemented the local bar for its back patio, cheap liquor, and friendly bartenders. It’s clear the band has a love for the venue, which may explain why Ford calls it “A home away from home.” 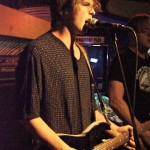 Broncho at the Replay

Click here for our past coverage of Broncho at the Replay, including a quote from frontman Ryan Lindsey about his love for the venue. Also, be sure to catch them on February 10th at the Riot Room in Kansas City, and feel the love with Broncho on February 14th at the Jackpot.