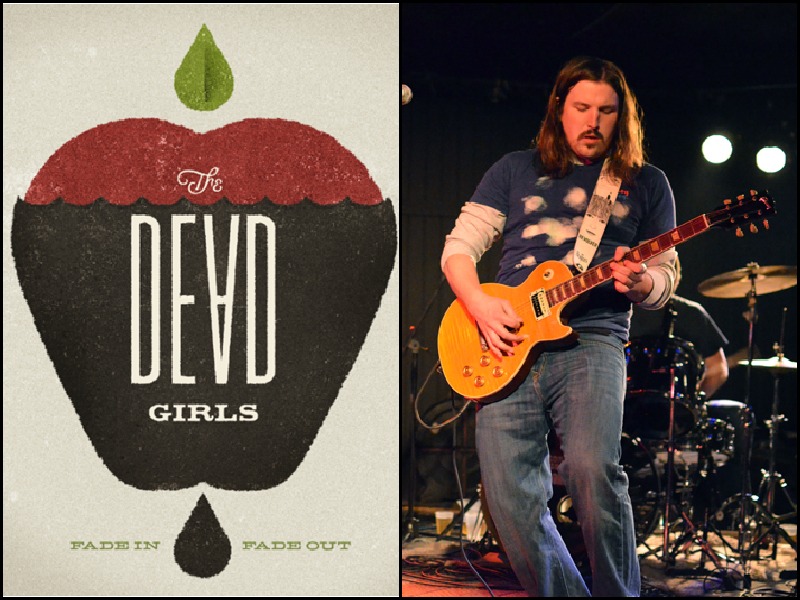 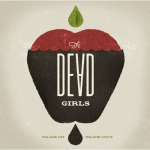 Much like the newest record from The Dead Girls, I’m just gonna cut to the chase: it’s fantastic. Starting with the one-two-three punch of “Never Erased,” “Naysayer,” and “The Beast Inside,” Fade In/Fade Out gets right to the rock ‘n’ roll. With as much attention and praise as last year’s Japandroids record Celebration Rock got from every major music publication for being unafraid and making rock fun again, The Dead Girls deserve just as much praise. The quartet embrace the pop-rock sound and have a great time with their music. They aren’t afraid to let the emotion bleed through the lyrics and have some of the catchiest tunes I’ve heard in a long time. The guitar riffs make you wanna pretend you’re on a stage in a stadium playing along to thousands of screaming fans or just roll your windows down to shout the lyrics that Cameron Hawk and JoJo Longbottom sing so passionately. 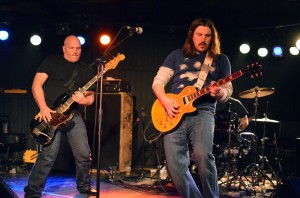 The Dead Girls have a sensitive side too; while their music puts a smile on your face, they can also write a pretty damn heartbreaking love song. “Find Your Way Back To Me (Oh My Soul)” starts with the sound of a train going by on the tracks; a perfect companion to the lyrics about one complicated relationship. But that train also represents the song itself; it’s a freight train barreling forward, a juggernaut of a tune that goes full force for most of its six minute run time (and a great companion piece to the epic seven and a half minute track “I Feel You”). It starts soft and the combination of the vocal melodies and acoustic guitar reminds me of Crosby, Stills, and Nash. But as soon as you hear the lyrics “How am I supposed to ask you?” the guitars crash in and even though your heart may be shattering into a million pieces, I dare you to not grin. I love the guitars on this album, but I would be ignorant not to recognize Eric Melin’s drumming and Nick Colby on the bass. They give the songs that force and get to stand out as much as the killer solos.

No doubt about it, Fade In/Fade Out keeps the pop style that The Dead Girls do so well (“Girl In Fatigues”), but along with the two epic songs they also venture into more sensitive fare and classic rock. “Sing It Soft” is a tremendously beautiful, breezy track with a folk attitude and the final song “Wall of Boxes,” is an all-or-nothing anthem. There’s a “let’s party, devil-may-care” aura that emanates from the record, but there’s also a “smiling through the sadness” that’s prevalent. “Infinitely recorded like melody in a song/Circling back to the hook/Yeah the one you once sang/In the photo I took” we hear in “Never Erased.” Who says being heartbroken can’t be fun? The album is devastating at all the right moments and the band continues to make quality rock ‘n’ roll. The Dead Girls have said that Fade In/Fade Out is “in search of the perfect hook.” I think they’ve found it.

Editor’s Note: You can download the first single off the album here for free, and be sure to catch them at their album release show on Friday, February 1st, at the Replay.