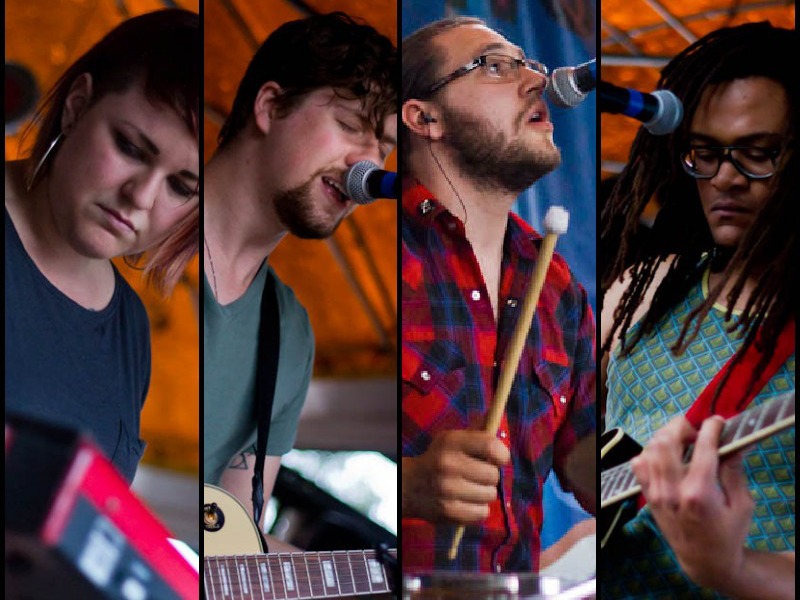 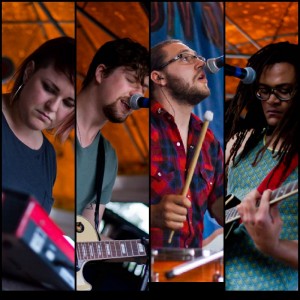 If you head on over to Cowboy Indian Bear’s website later today, you can download a single off their upcoming album for free.

“Does Anybody See You Out?” is just one of the many standout tracks on “Live Old, Die Young.” As an added bonus, you’ll also receive three b-sides from the recording sessions of the album, which is slated to come out later this Spring.

The indie darlings have been tirelessly performing and treating fans to songs off the new record for nearly two years now, and they’ve been rewarded with growing audiences and high anticipations. See a clip below of another song off the new album, “Jennifer,” performed at Middle of the Map Fest in 2012.

If you’d like to see more of Cowboy Indian Bear, head over to the Uptown for their next show on February 15.