Listen: New music from Dean Monkey and the Dropouts 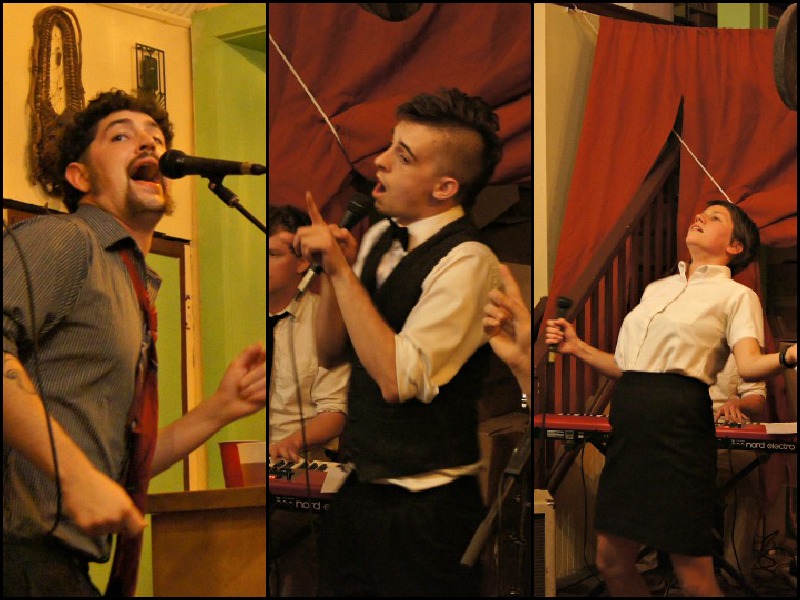 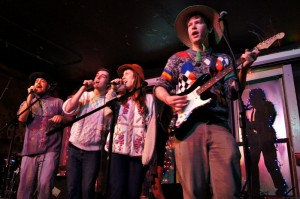 Lawrence’s gnarliest doo-woppers have released a new track off their upcoming EP, and it’s a prequel to some changes in store for the lively group.

“Last Time” was written by Sam Michie, one of the lead singers who has been flexing his songwriting muscles lately. The band has a lot of creative tasks on their checklist, including finding a new drummer, playing more acoustic shows, and moving away from doo-wop and into a more soul/R&B sound. 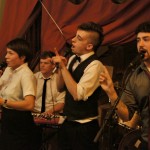 Keep an eye out for a new music video from director Micki Hadley, a local filmmaker whose work with Ebony Tusks’ “Everybody Run” gained a lot of attention. The band says the video for “Dean’s Theme” will finally reveal the true history and identity of Dean Monkey.

Previous Article Album Review: Olassa - “I Love You, Come Back To Me”