Album Review: Olassa – “I Love You, Come Back To Me” 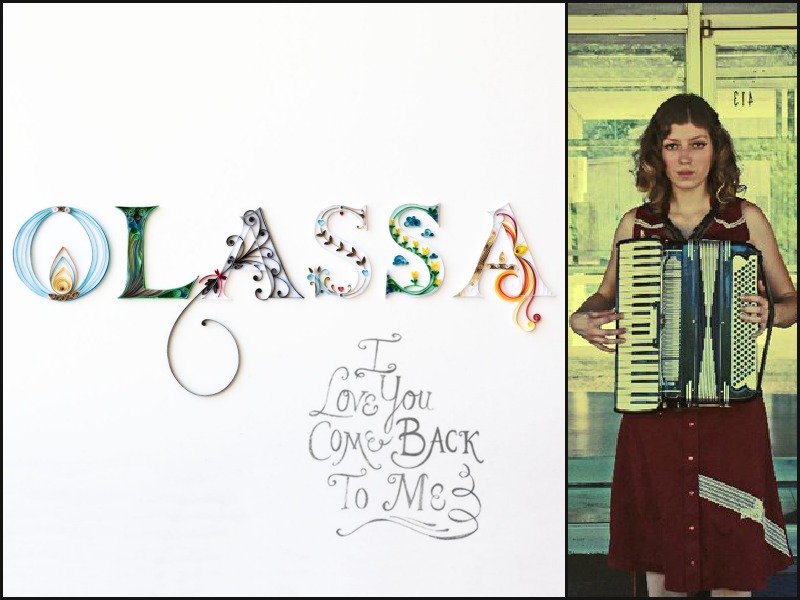 “Where will I live when I die?” is the first lyric we hear on Olassa’s EP. Not only is it a dark way to start a terrific record, but it poses a heavy question about faith and the afterlife. And the response we get to said question comes from an accordion. In these two moments, the style and theme for the album are revealed: unflinching questions and images with a folky attitude. 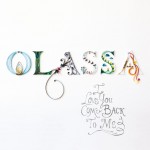 Olassa (named after co-lead singer Allison Olassa) have a country/western, folk-pop sound that would make you believe that they have roots in Tennessee or Texas , but the trio are bonafide Kansans and their Midwest mentality shines. Personally, I was raised on country music and though I’ve strayed from the genre, Olassa makes me feel nostalgic. Not just because of the memories I have, but the classic (and at times gospel) sound they feature on the EP. 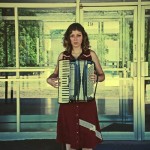 Allison has a remarkable voice; strong and even haunting at times, which fits the lyrics. Cain Robberson splits the vocals with her and his gruff whisper not only drive the songs, but when the two harmonize (especially on the track “Podner”) it’s absolutely fantastic. The musicianship from all three members is impressive as well; the drums marching along and the strumming guitar reinforcing the bluegrass vibe. And let’s talk about that accordion. Never have I been so in love with an accordion before. Olassa uses it without a hint of irony and there’s nothing gimmicky about it. The epic track “Sloe Gin” starts as a toe-tapping song with with a bouncing guitar until we get to the last lyric, “I’ll see you, I’ll see you/Long as you alive” when the music cuts immediately and we are left with an epilogue from the accordion that seems like a eulogy for the subject of the song. Tyler Bachert’s tuba on “Where Will I Live” drives the music and fits hand in hand with the accordion tunes. Call me a believer.

Emotions run high on I Love You, Come Back To Me. “We write songs you’ll never hear again/We get tattoos you’ll never see again” Olassa sings at the beginning of “Vega.” That idea of seeing someone for the last time (for whatever reason) and how brief our encounters in life can be drives the song, and most of the record. And don’t let me lead you to think it’s all despair in the lyrics; “His fire burnin’ hot and red, they say it’s the devil’s son/Say it’s the devil’s son in him” sits between the beautiful imagery of nature on the song “Pretty Flowers.” The youth and intensity and dare I say romance, is captured perfectly in that verse. Olassa’s debut EP focuses on harmonies; not just between Allison and Cain’s vocals, but the mixture of melancholy and pop on the record. It’s got a good, country sensibility and that makes their sound timeless. I Love You… makes me want to sit on a my friend’s porch and watch the stars in the summer heat and while it makes me pine for warmer days, it has a way of making the gray, hazy Winter easier to deal with. Olassa has a bright future ahead of them and that will keep everyone coming back.

Editor’s note: Catch Olassa at their EP release at the Replay on January 26 with KC Bear Fighters, The Calamity Cubes, and Alex Law.

Next post Listen: New music from Dean Monkey and the Dropouts