Watch: New video for The ACB’s

Watch: New video for The ACB’s 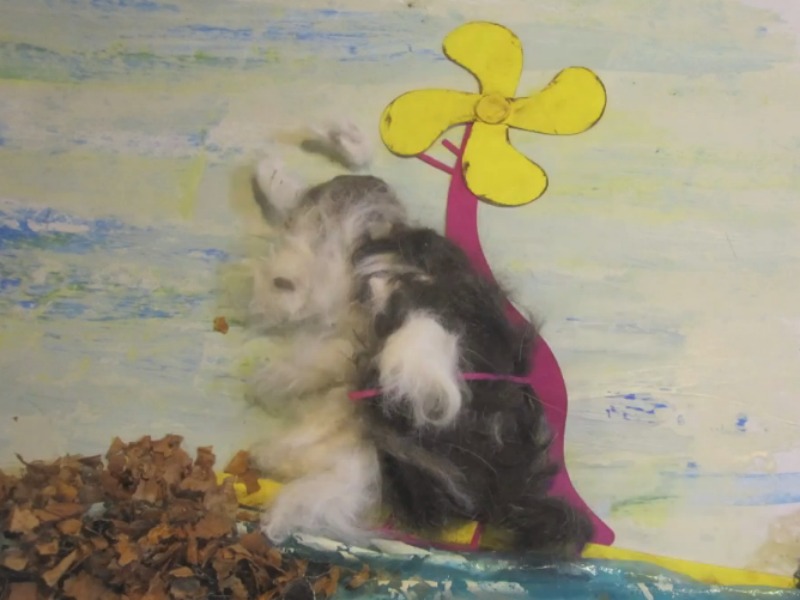 Indie power pop studs The ACBs have been working on some new music, and now there’s a video to match. “Ocean,” off the upcoming album Little Leaves, was just released this week, and artist Danny Joe Gibson has created an adorable stop motion video to match. Gibson is no stranger to video work, and has worked with artists like Sam Billen in the past.

The band told I Heart Local Music that they plan on releasing a few more songs and videos before the album’s release this winter.

Watch the video below:

The ACB’s – Ocean from Danny Joe Gibson – Artist on Vimeo.

Watch: The Late Night Callers at the Bottleneck