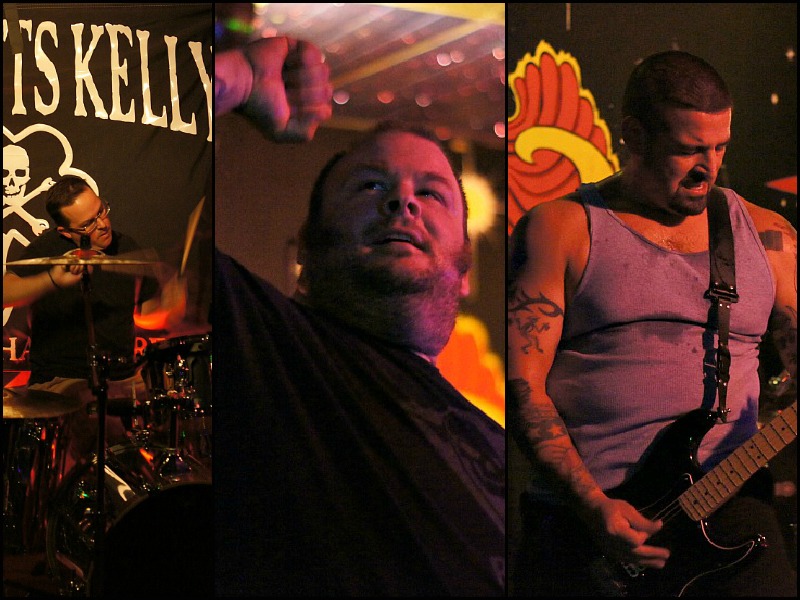 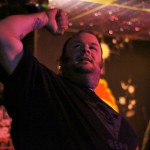 Iron Guts Kelly has been a familiar group of faces over the past decade at the Replay, and on Saturday they celebrated with a 10-year anniversary show full of vigor.

The punk band sports what has to be the most intimidating frontman in the area. He refuses to spend time on stage, and opts instead to prowl the floor and get within an inch of your face while he screams his lyrics and pumps his fist in the air. “It’s been a year or two since we’ve been here, it’s fucking ridiculous!” he exclaimed before spitting on the floor of the venue. His performance is so thrilling, we could hardly believe the audience wasn’t thrashing or moving a bit more.

But in the end, the band gave many thanks to those who have shown their enthusiasm for the group over the years. It was a touching and overwhelming show of support for just a brief moment during all the hardcore madness.

Iron Guts Kelly at the Replay from I Heart Local Music on Vimeo.

Watch: New video for The ACB's