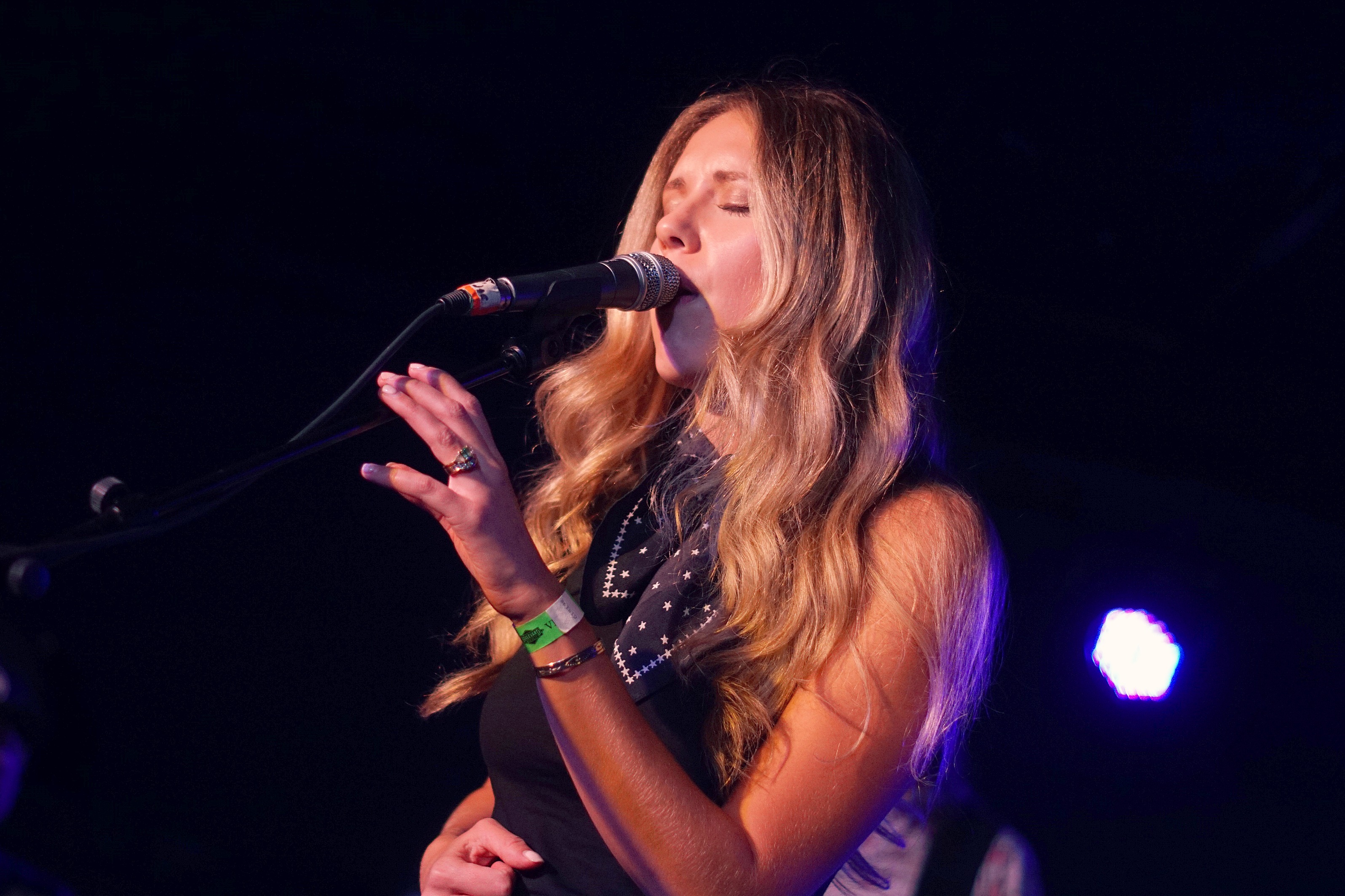 Lawrence has its fair share of rowdy rock and wild punk shows, but every now and then the scene is blessed with accomplished musicians for those nights when you’re craving a more mature experience.

Maria the Mexican treated the Bottleneck audience to their stylish skills on Friday night. Sisters Teresa and Maria Elena Cuevas consistently give us those rare moments where Mexican and American music pair together in perfect harmony. Their musical styles, as well as lyrics, interchanged seamlessly between the two cultures while their fans took to the dance area to salsa and scoot across the floor. Generally, we’ve seen this band on smaller stages like the one at the Replay. But with the larger space at the Bottleneck, they came armed with a few more musicians than usual. The audience got to bask in smooth slide guitar sounds, a peppy trumpet, and an array of percussion that became the thread bonding the culturally rich musical backgrounds together. Teresa and Maria harmonized beautifully and lightly swayed their hips when they weren’t on their instruments (guitar and violin). It was mesmerizing, like a gentle breeze on a boat… a welcome feeling in the normally rough and noisy entertainment district (just down the street, a marching band was drunkenly staggering home from Sandbar).

You can watch a clip of one of their new songs below. They weren’t the only ones playing new songs onstage Friday night. Local favorite CS Luxem brought the full band out (a rarity) and played several new songs that were so pleasantly breezy and light, we’re secretly hoping for a new album by next year to add to our laid back Summer playlists.

Here's your chance to support women this weekend