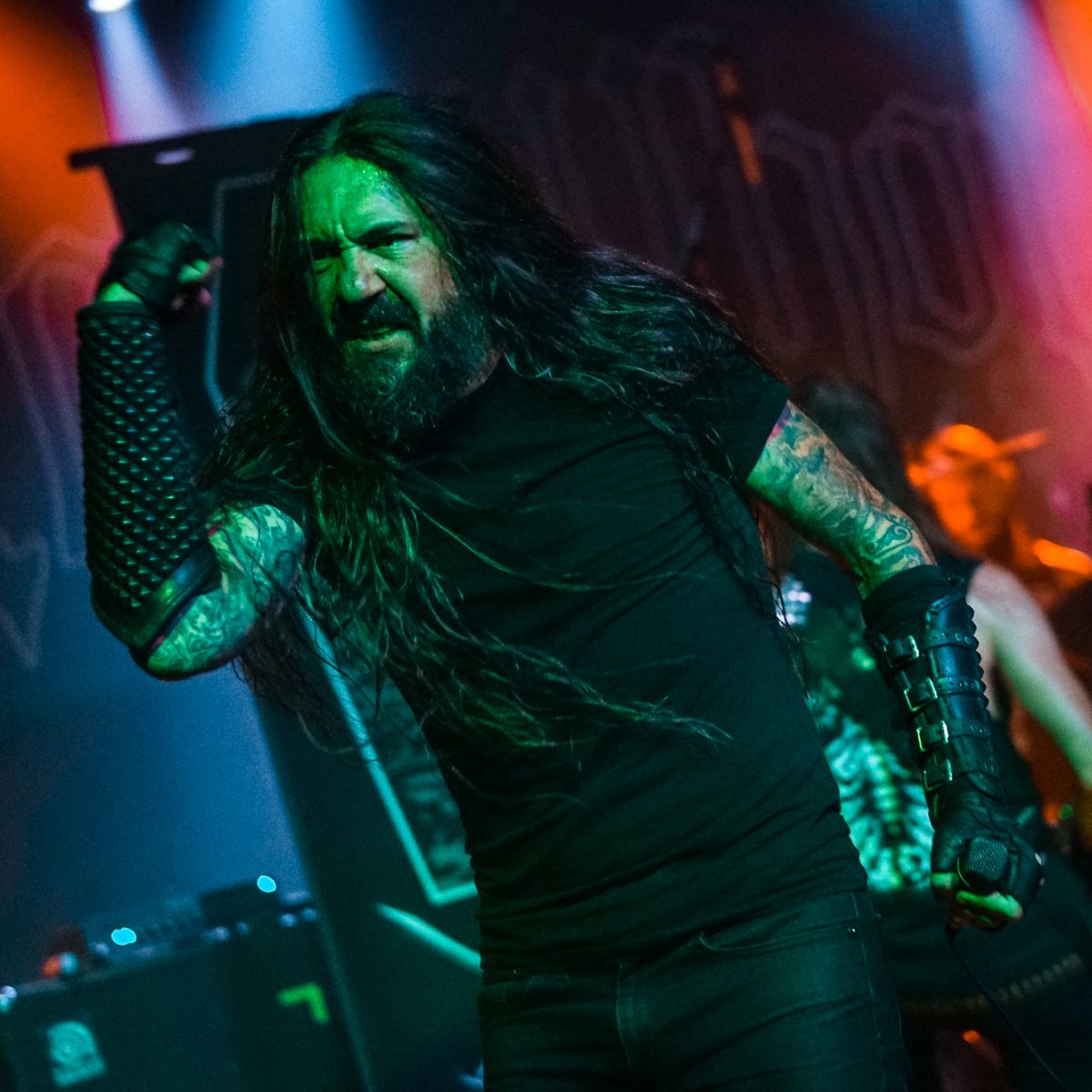 You know it’s going to be a good show when the first band comes out, and the frontman bites into a blood capsule and lets it drip down his entire body. The scene at the Granada on Friday night was gnarly and fun as hell. Four metal acts took the stage, including New Orleans’ Goatwhore and the long-running Incantation co-headlining the tour. Portland’s Bewitcher and the very theatrical Caveman Cult opened up the show. By the end of the night, it was the audience that was covered in blood thanks a small but mighty and enthusiastic pit.