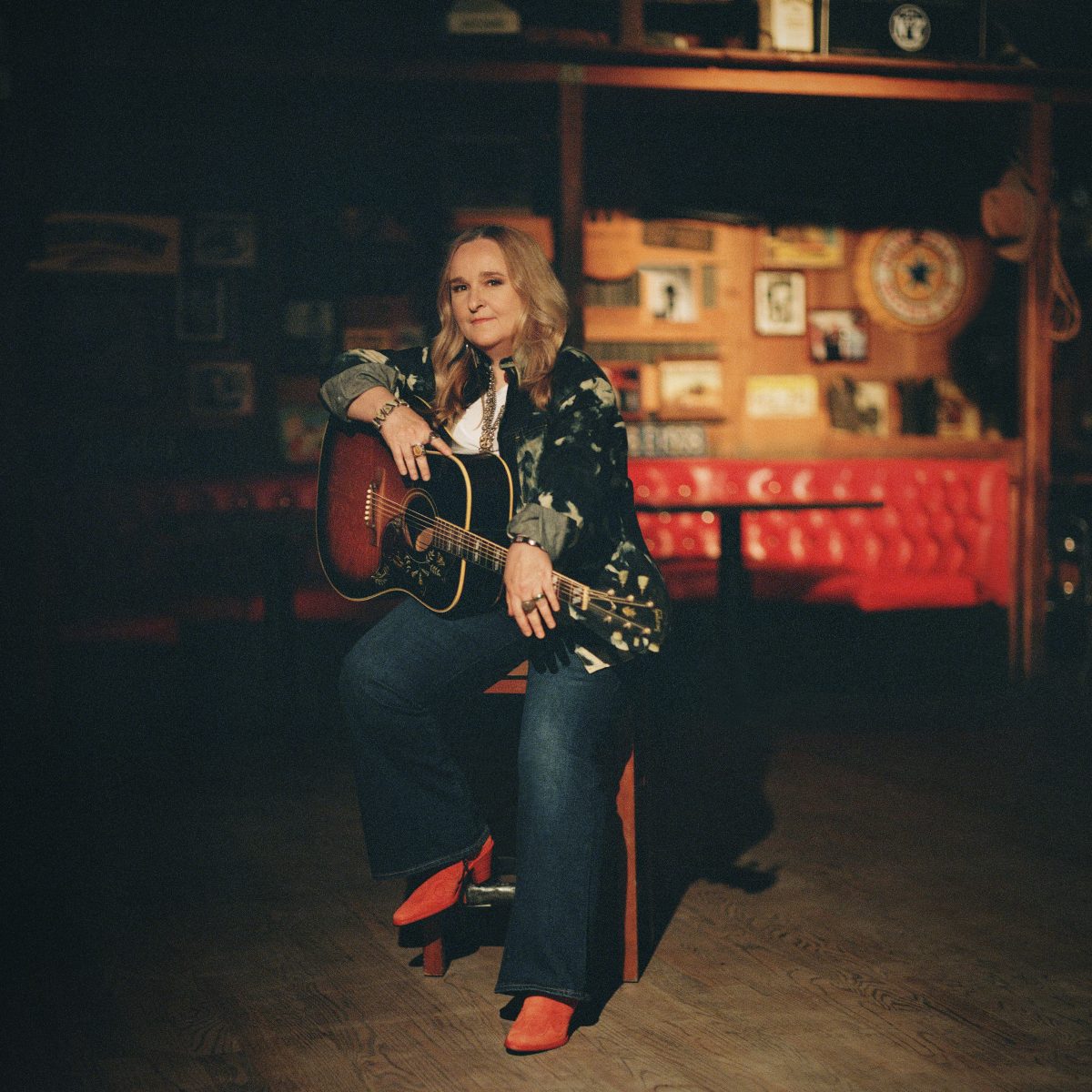 If you’re from the Midwest, then you understand that some things never change. For Kansas native and rock-and-roll icon Melissa Etheridge, who was raised in Leavenworth, she’s finding the familiar all over again in her latest album, No Way Out. Songs that she wrote in the 80’s and 90’s sat dormant for a few years, and now they’re finding new meaning thanks to some familiar themes. Those themes will come out in song from the lively rock-and-roller on Sunday when she brings her expert guitar work and powerhouse vocals to the Liberty Hall stage.

Etheridge says there’s a reason the timing works so well for the songs featured on One Way Out. “A lot of the reasons these songs didn’t make it on the album is because I thought they were a little too feminist. I wasn’t out yet for some of them, and that sort of, the kind of pushback that we’re feeling right now, that silly… people being afraid of LGBT people, all that stuff, it does raise its head,” she says. “I’ve been around long enough to see it come and go. These are interesting times socially, and I like that songs like ‘As Cool As You Try’ and ‘Save Myself’ are out in the musical ether now.”

Some of those familiar themes raising their heads, as Etheridge puts it, includes anti-LGBT sentiments and the overturning of Roe v. Wade. But Etheridge sees a role for artists and creators in the tumultuous climate. “I think the best thing we can do is break through ‘us’ and ‘them,’” she confides. “If we can create things that are reflective of the human experience and just sort of get folks to drop the old ‘this is me and that’s them’… if you can humanize and relate, that’s where art can really do the best work. I would like to see live music be a healing place, a place of relief, a place of, I don’t want to call it escape. It’s more relief. A place where people can find common ground, where you can move to a song and it doesn’t matter who’s singing it.”

Etheridge is currently on tour through the Midwest, and is calling me from Mahnomen, MN. There’s a specific type of fan drawn to her shows in the Midwest that she doesn’t get from the coasts, despite spending much of her career playing on both coasts of the nation. “There’s a certain love of rock and roll that comes from the Midwest, and that’s where my music comes from,” she says. “When I play there, there’s an unabashedness about it. They hear their favorite song and jump up and down and love it even though it’s 20 years old. The coasts are fine, they tend to be a little more laid back because it’s not as unique to them.”

Despite the successes and fame she’s found over the decades in both music and activism, Etheridge has always maintained a close connection with her home state. We last photographed her at the Lied Center just before the pandemic, and last Summer at this time she played Camp Leavenworth. “Growing up in Leavenworth was astounding. Looking back at the time, it was all small town. One of my favorite memories was last year when I came back and did a concert in the street, it was like a dream come true because I used to walk around the small town and go ’Someday I’m going to be famous’ and now I’m back!’” It’s heartwarming to know that Etheridge remains humble in her work after all these years, and there’s a reason she keeps coming home to Kansas. “It is undefinable. You can’t say it’s a red state, you can’t say it’s a blue state, you can’t say it’s north, south, east, or west. It’s right in the middle. It is everybody, and it will surprise you constantly.”
Tags:concert, i heart local music, kansas, ks, lawrence, leavenworth, lfk, liberty hall, live, live music, melissa etheridge
Share:
FacebookTweetLinkedInPin