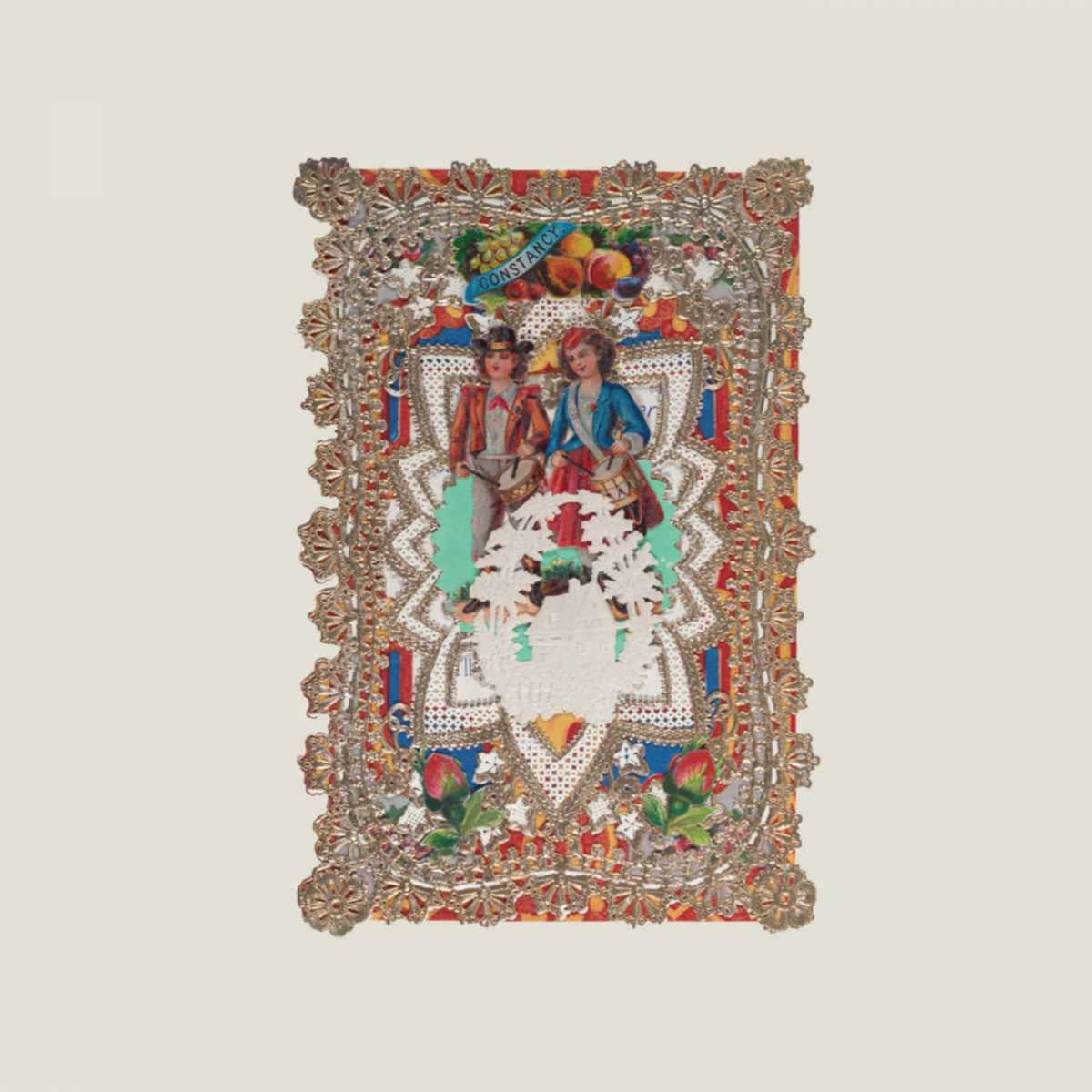 At this point, The Roseline are nothing less than mainstays of Lawrence’s music scene. The band has been pumping out their signature brand of moody alt-country and Americana since 2006, now with six great albums under their belt. Even 15 years in (a very old age in LFK band years), the group continues to elaborate on their sound with their 7th record, Constancy.

Song for song, this may be even one of the group’s best: there’s not a weak tune in the bunch. With ease and energy to spare, the band effectively moves from slow and reflective, with tracks like the electric guitar driven opener “Goldie” or a tale of a failing marriage on “Cash 4 Gold”, to big high energy numbers, like the guitar solo taunting “Seven Hundred Second Chances” and the absolute banger “Paper Plane”.  The band’s usual country instrumentation of straightforward guitars, piano, organ, bass and drums even gets an upgrade with some extra ambient electric guitar effects and occasional synthesizers on tracks like “All Nighter” and “Catalpa”.

The record comes to a quiet close on “Celebrate!”, looking back on the horrific pandemic times we’ve all gone through and imploring the listener to “pour [themselves] a myriad of drinks under the fireworks display”. This track may seem like a quaint end to an album with so many large emotional moments, but is actually indicative of the record’s larger themes of loss, reflection on past mistakes, and struggling with those things in the present.

Primary singer/songwriter Colin Halliburton stepped back on this one and allowed for a more “collaborative songwriting approach”, resulting in a lot of very powerful lyrical moments that stick out even in a catalogue full of them. For my money, this is one of the band’s best releases, moving from one powerful track to the next but maintaining the consistency that has made them such a powerful unit over the years, with incredibly clean recording and production to boot. If this is what the band has to say a decade and a half into their career, it’s no wonder why they’re still kicking.

The Roseline play their album release show for Constancy on Friday, November 5th, at the Replay at 6:00 p.m. with Suzannah Johannes.

Dancing, rock, and all the glam stand out in November’s Best Bets

It's time to obsess over Stephonne