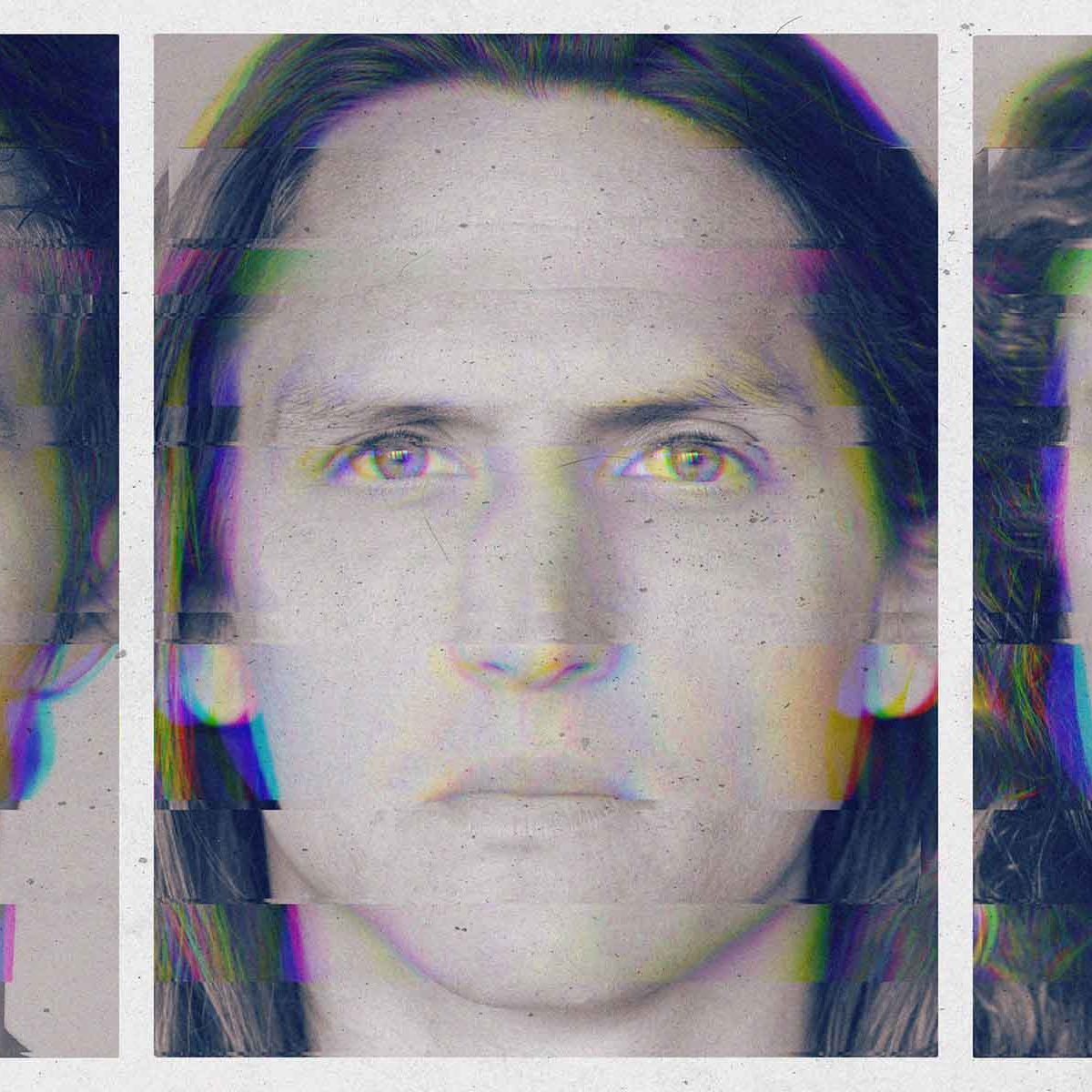 FacebookTweetLinkedInPin
We’re finally hearing the long-awaited electronic direction from a group of musicians that are no strangers to Lawrence. Scores features the musical talents of CJ Calhoun (of Bonzo Madrid) and brothers Alex and Austin Ward (of The Noise FM fame). “Parallels” is a buoyant, synth-saturated throwback to the electronic tracks that were big about a decade ago (think the soundtrack to Drive). This time, it features Calhoun’s crooning over racing beats (a new direction from his usual mellow ballads).

Though the Ward brothers are now in LA, the project began when members of the band found themselves spread between Lawrence and Chicago. “At that time we were traveling back and forth between Lawrence, Kansas City, and Chicago multiple times a month for The Noise FM shows and Hembree rehearsals and tours,” says Alex. “In between those commitments we would find time to get together and work on the Scores project. When we couldn’t be in the same city, we’d send demos and ideas back and forth over email, Postal Service-style.”

The closeness between the three musicians comes across in their live shows. They often appeared with each other onstage throughout the years, constantly guitar-driven. Scores, however, brings their electronic musical desires to life. “We had always chatted about someday creating music together but never talked about how it would sound or look or what it would be,” says Ward. “Scores initially began purely as a fun project with no expectations or goals. But now that we’ve ended up with a kickass album, we want every single person in the world to hear it and love it.”

You can watch the video for their first single, “Parallels,” below: