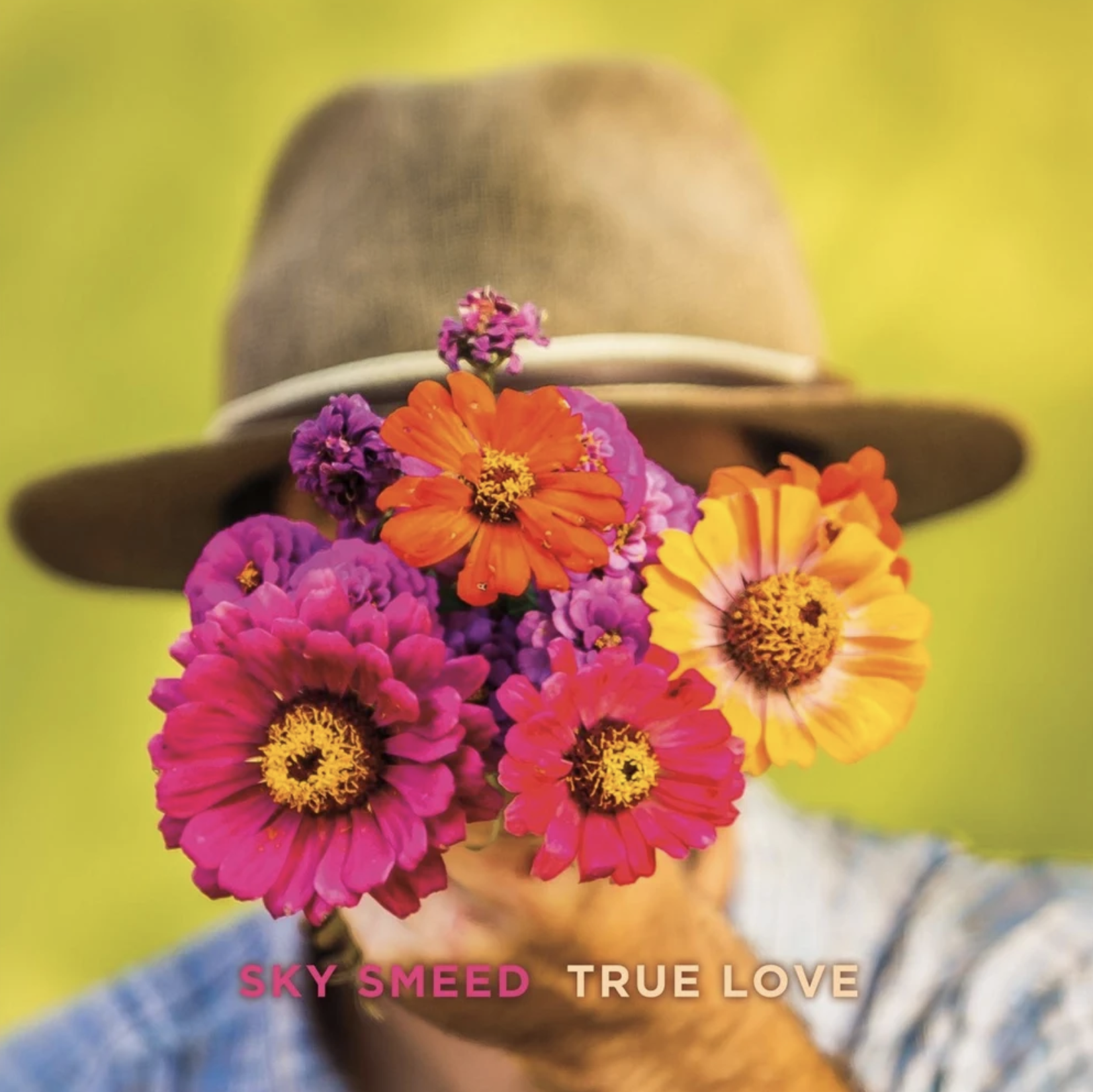 FacebookTweetLinkedInPin
If there’s one thing local folkster Sky Smeed learned during the quarantine, it’s the art of adaptability. One moment, musicians were playing shows and planning Spring tours. Then suddenly, in the interest of keeping everyone alive, venues made the selfless and difficult decision to shut their doors until further notice. Sky Smeed went from playing 100 shows in a year, to just 15.

Like many musicians, he soon realized he was not one who could sit still. Smeed was one of the first musicians in town to play an entire live streamed show. He was also one of the first to play a parking lot drive-in show. But it was his custom song project that kept him from rusting.

The idea came after he wrote a jingle for the Lawrence Humane Society, where he discovered his knack for custom songwriting. “People that are familiar with and like my style of writing began signing up, and just like that, I had a fresh way to approach a song,” he says, noting that most of the requests he got were sentimental ones. Soon, he had enough of these lovesick ballads to compile into an album. “Channeling other peoples’ memories, feelings and life experiences made for beautiful collaborations. Every one of these tunes was a surprise gift for a person from someone that loves that person to pieces. I couldn’t help myself. I had to call the collection True Love.”

This was a fitting project for Smeed, an absolute romantic whose velvety vocals have given many couples cause to canoodle and cuddle up at his concerts. In between house projects and his daughter’s naps, he got to work. Much like his new approach to live (streaming) performances, it was an entirely new process for him. “I’d never done anything like this before, so with each song I’d make small changes for the process to flow a little better,” he says, admitting that it was a little nerve-wracking to write songs for someone else. “My most frightening moment is when I send the finished song to the person I wrote it for. My favorite moment is when they tell me they love it.
I really love it all.”

Still, Smeed has a lot of faith in an album like True Love. Love songs are part of his foundation as a songwriter. “My father wrote a song for my mother back in 1976. I’m still playing that song for her today,” he admits. “A song can last forever.”

Sky Smeed will be holding a virtual album release party on Saturday, November 28. You can listen to the new album below: