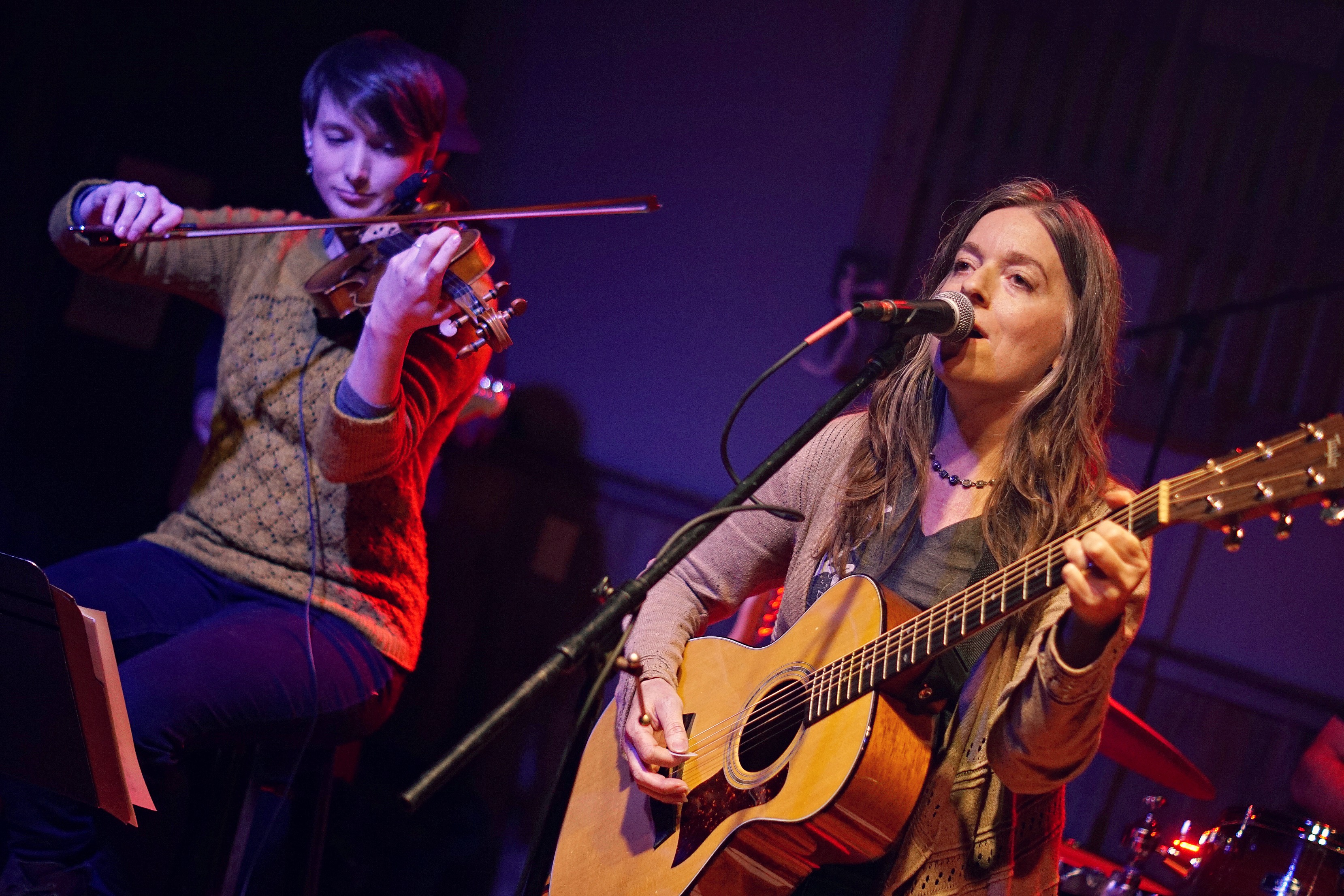 FacebookTweetLinkedInPin
One of the most promising acts pre-COVID has apparently spent the quarantine finishing up a bombshell of a new album.

Prior to the quarantine, roots music was having a heck of a revival in Lawrence (as if it ever went away). Christena Graves was among those within the genre packing venues and gaining popularity. She was notorious for attractive and impeccable live shows, performed to perfection with a cast of impressive musicians alongside her. Every month or so, you could catch her at a venue like Lucia with a full lineup. It wasn’t unusual to see her perform in front of a string section, rounding out an already striking sound.

This week, the indie folk musician is showing signs of bigger things to come with a new release. “Straight Line” is the first single off her upcoming album, Finding My Footing. The album is set to come out next year in February. “Straight Line” continues Graves’ knack for lush, layered songs. The fast-paced, harmonizing vocals are a great kick-start to the album… as it should be, considering it’s the first album she’s released in more than a decade.

You can listen to the new single below, and eagerly anticipate more track releases over the next few weeks.