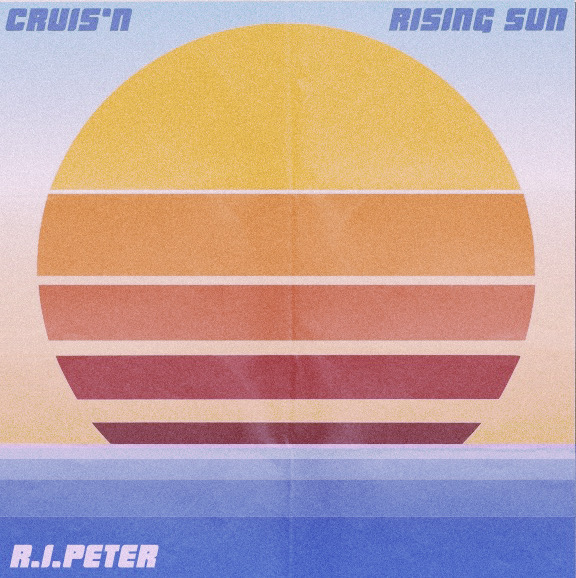 Over the cold, cold winter I got to hear R.I.Peter (aka Peter Beatty) perform the two singles he’s releasing today. The cool, pulsing “Cruis’n” in which Beatty almost hypnotically chants to the listener in the chorus (“Is she the one you want? Is he the one you want? Are they the one you want?”) before ripping into a terrific guitar solo. It’s got a steely reserve (and a level of goofiness to it that adds some levity; if you’ve seen a R.I.Peter performance, you know his sense of humor) that fades almost magically into the more organic “Rising Sun” with its gentle acoustic guitar blending with the synth. Beatty flaunts his multinstrumental skills and his great harmonies.

On the EP he released last year, he proclaimed “Spring is gonna come.” It’s here and certainly not in any capacity we’re familiar with, but his optimism says it all on the b-side:

“Everything will still be here, when we’re done/Til we meet again, rising sun”

Editor’s note: Peter Beatty will be performing these tracks via livestream on Friday night at 7:00 p.m. You can tune in here.