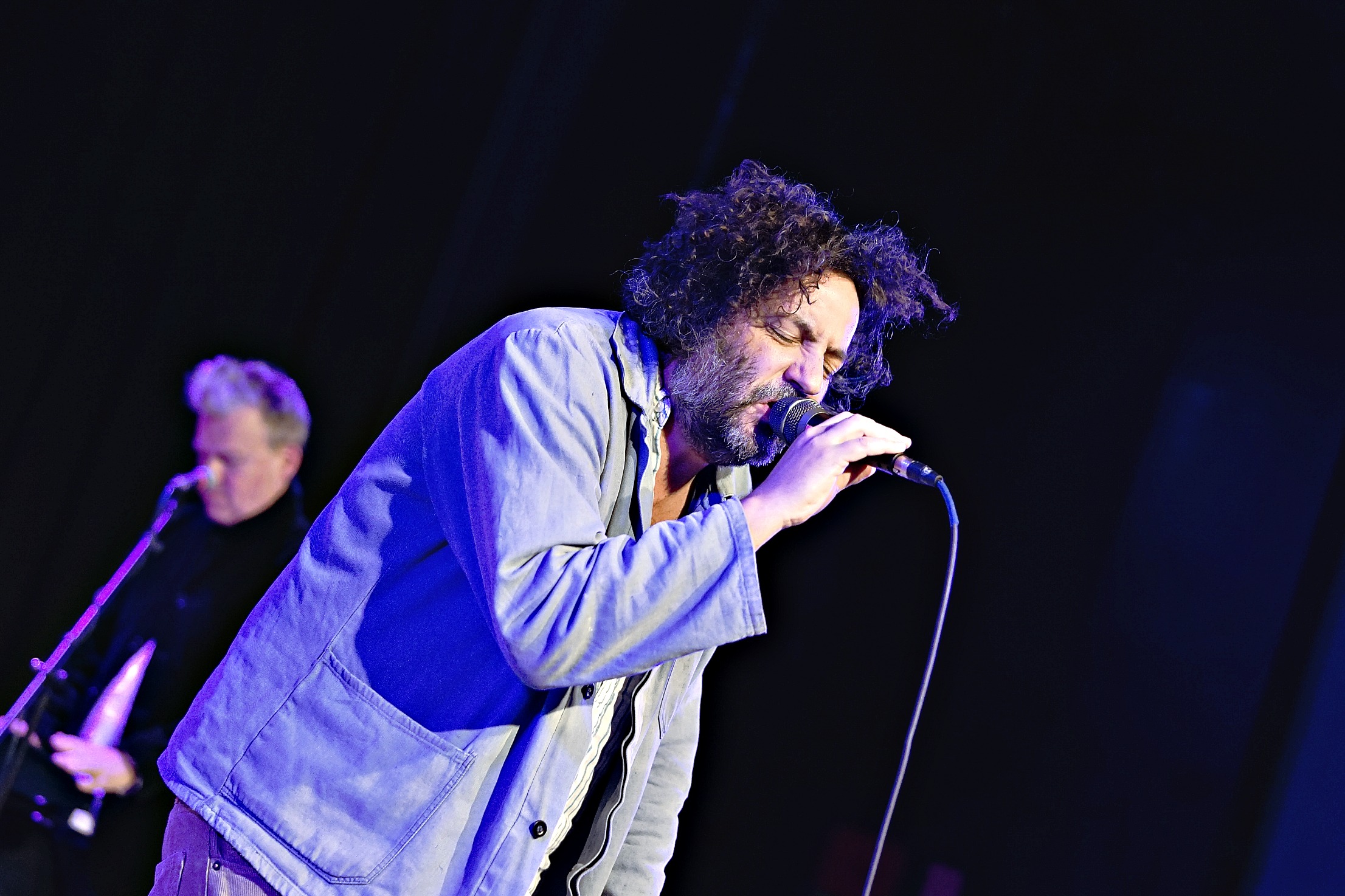 You could almost hear a pin drop, that’s how attentive (and quiet) the Granada crowd was on Friday night. It was all eyes (and ears) on the stage as Destroyer delighted audiences with their live set. Touring on the recently released Have We Met, the longtime indie band indulged fans in synthpop sounds, a robust presence (thanks to the many members onstage), and saturated lights to match the mood. Dan Bejar’s unconventional whiskey vocals lured the audience in, keeping them in a trance for much of the set.

Earlier, the crowd awarded that same intense fixation on Eleanor Friedberger. The multi-instrumentalist (and Fiery Furnaces alumnus) portrayed a humble presence as she delighted fans with her minimalist yet intricate tracks.