Introducing: Half Tiger Half Bear

Introducing: Half Tiger Half Bear 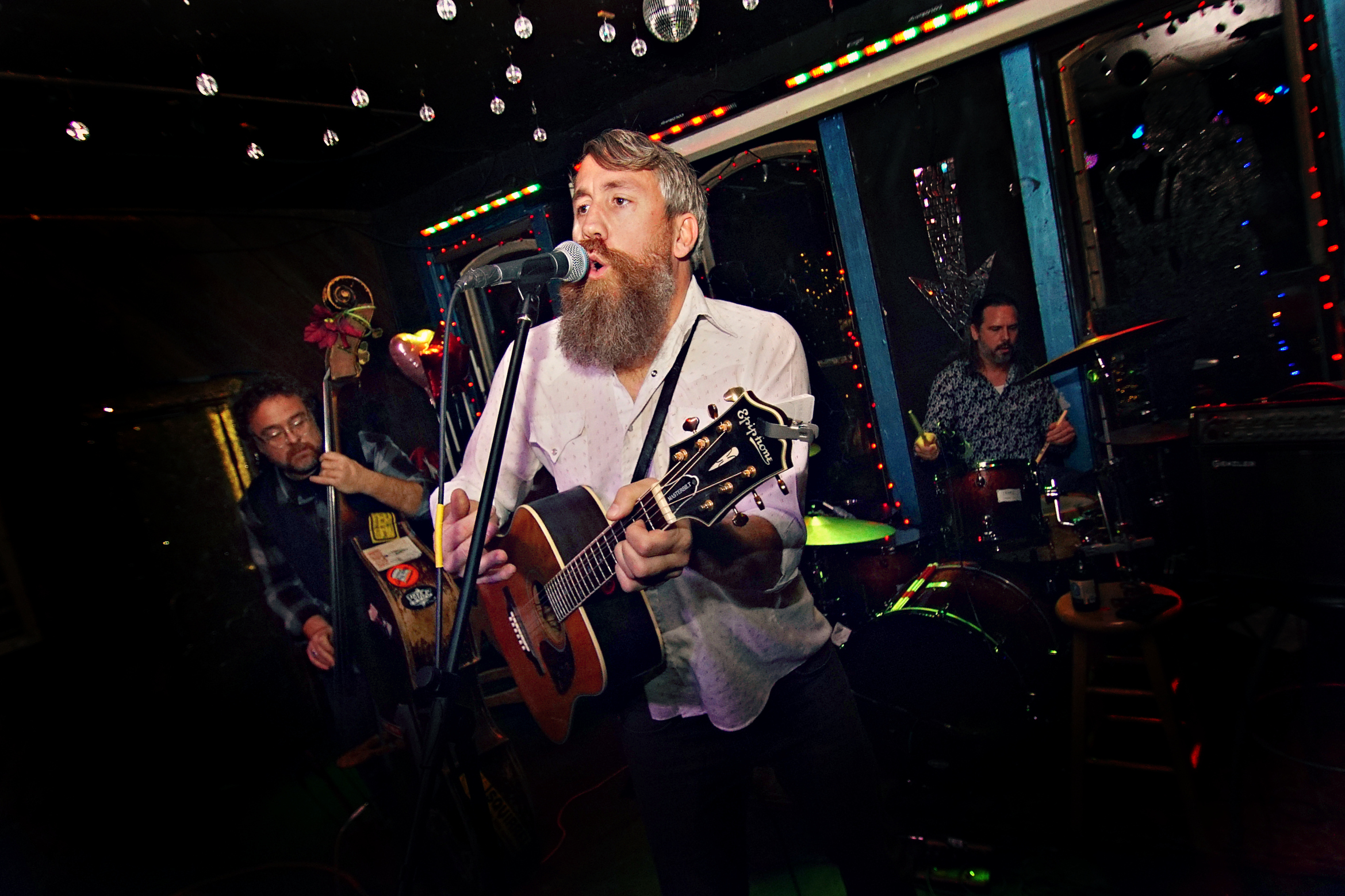 Over the past year, we’ve heard rumblings pop up about a soothing Americana act in town. So it was no surprise when we were wooed by Half Tiger Half Bear‘s set at the Jazzhaus on Friday evening.

The songs that exuded from this band were just dreamy. As it turns out, that’s how they describe themselves on their Facebook page: Dream Folk. Cain Robberson can croon with the best of ’em. He maneuvers quickly about the stage, twirling and hugging his guitar, while belting out just the loveliest tunes. Imagine if Peter Gabriel went full folk and only wrote love songs. Dreamy, right? With a soft organ and humming bass to back him up, Lawrence fell hard for Half Tiger Half Bear in recent months. Their shows seem to be increasing with frequency, and their fan base is steadily growing.

You can watch a clip from their set below, and catch them at the Replay on December 15th for their Sunday matinee.