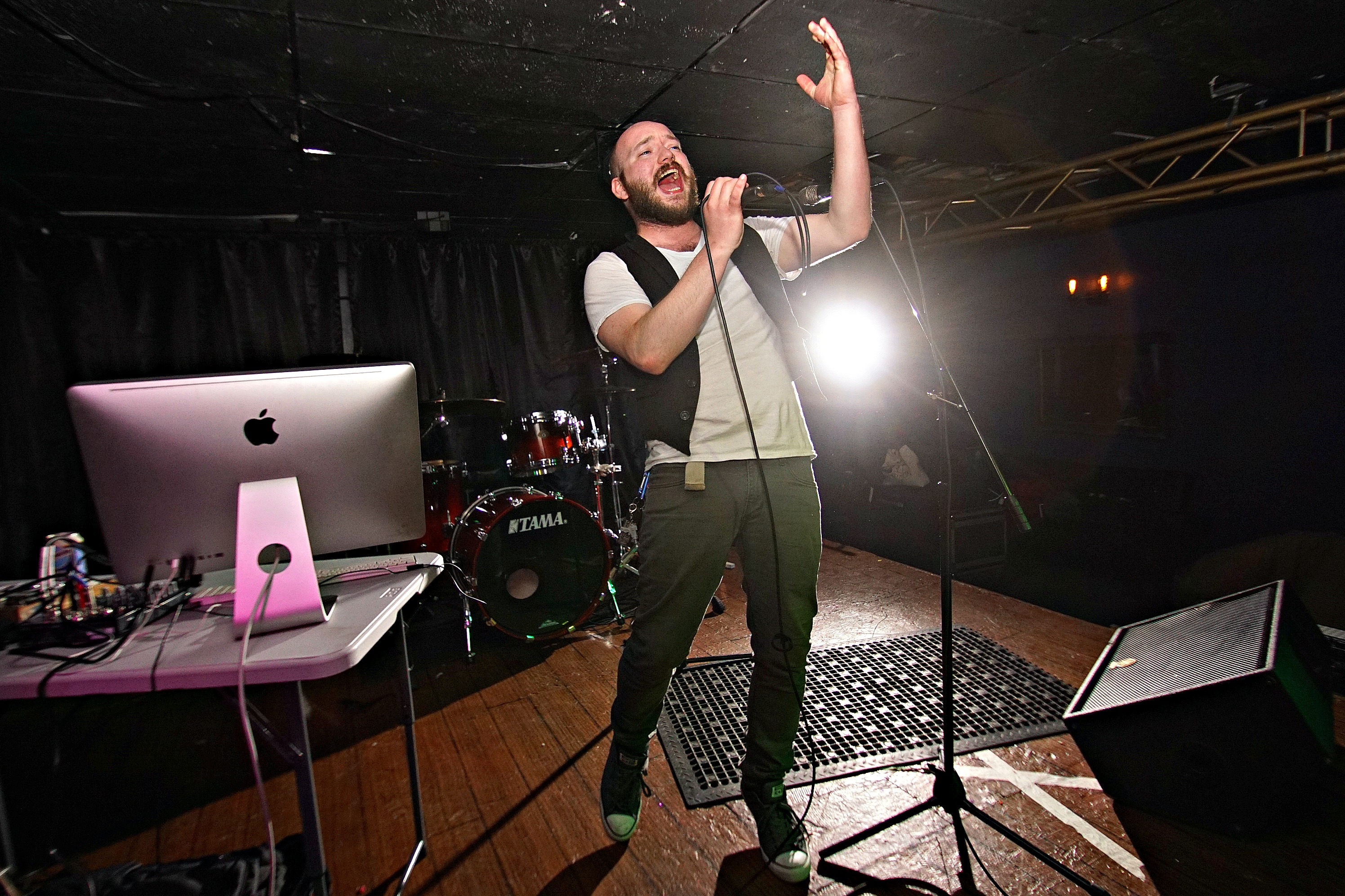 One of the most underrated electronic artists in the area just released a real gut-punch of an album.

Elliot Fox, known for his gorgeous electronic music ballads and ultra-peppy live shows just released Season of Health. The EP’s standout track, “So Far So Good,” is the first single. We’re told even more music may be on the way later this year. Elliot Fox says “So Far So Good” deals with intense loss and loneliness, “the feeling of missing something and being told to be ok in times of intense anxiety and depression.”

We’d be absolutely gutted from the lyrics if the music weren’t so damn beautiful. You can listen to the entire EP below.