Scruffy and the Janitors releasing series of horror-themed songs

Scruffy and the Janitors releasing series of horror-themed songs 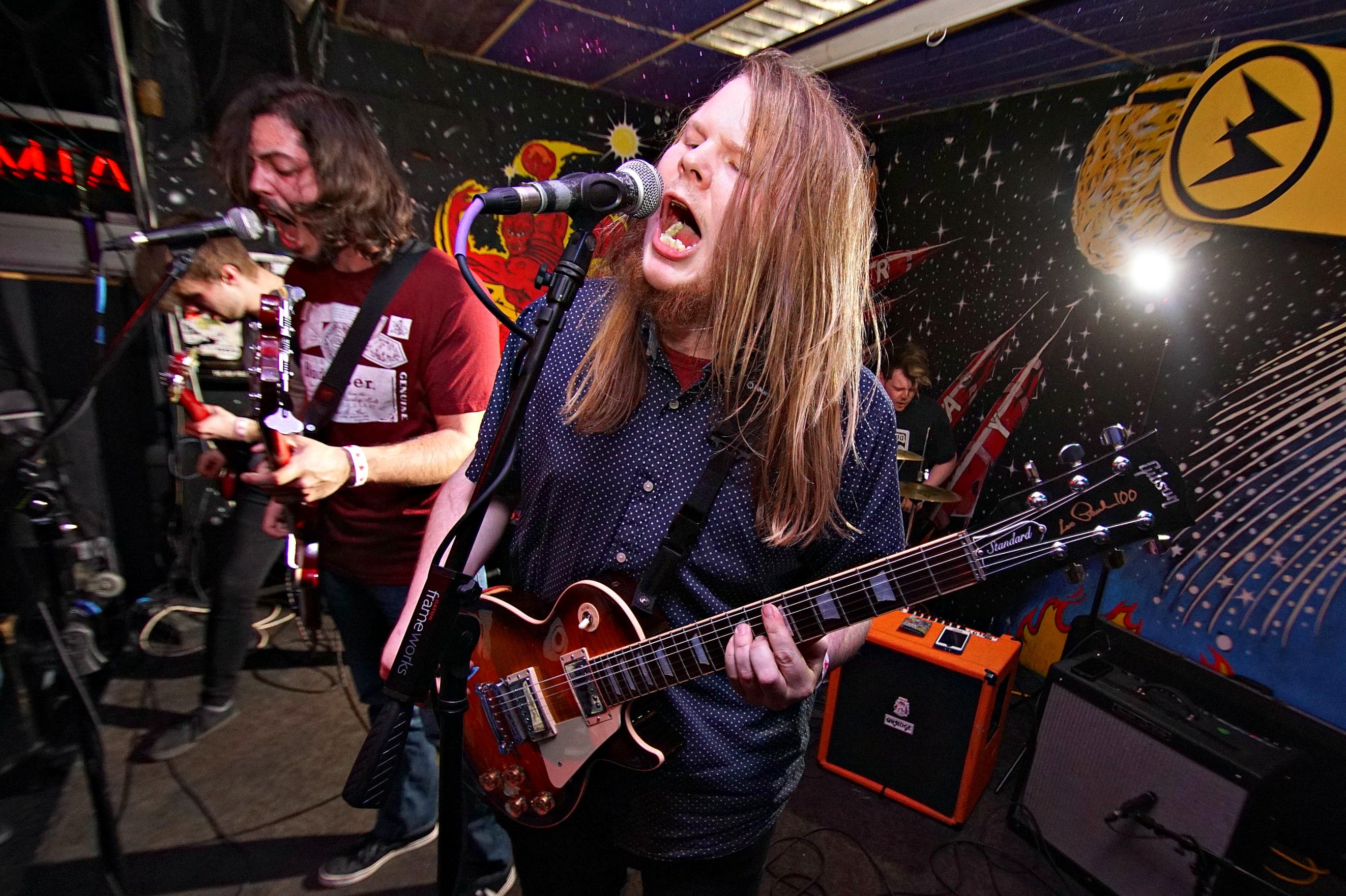 FacebookTweetLinkedInPin
You guys, it is SPOOKY SEASON, and at least one band is already in the Halloween spirit.

Scruffy and the Janitors (still a cool band name) are releasing a series of tracks, each based off an 1800’s-era horror story (werewolves, witches, etc). The first track, “What Are You Running From?” draws on baritone vocals and surf-rock guitar riffs. “It is a story told from the perspective of a man who is a werewolf and is fighting his transformation into a beast as well as a withdrawal from the cravings of his curse,” says bassist and vocalist Steven Foster. “It’s supposed to be a metaphor for the effects of manic depression.”

The single series is called “Keepers of the Underdark.” Guitarist Teriq Newton says the idea for the series came when the band wanted to try something new, and not to make fans wait any longer for new music. “We’ve never done a single series,” says Newton. “It’s been very different for us to just focus on one song at a time.”

You can listen to “What Are You Running From?” below, and expect more releases in the coming weeks from the St. Joseph-based rockers.