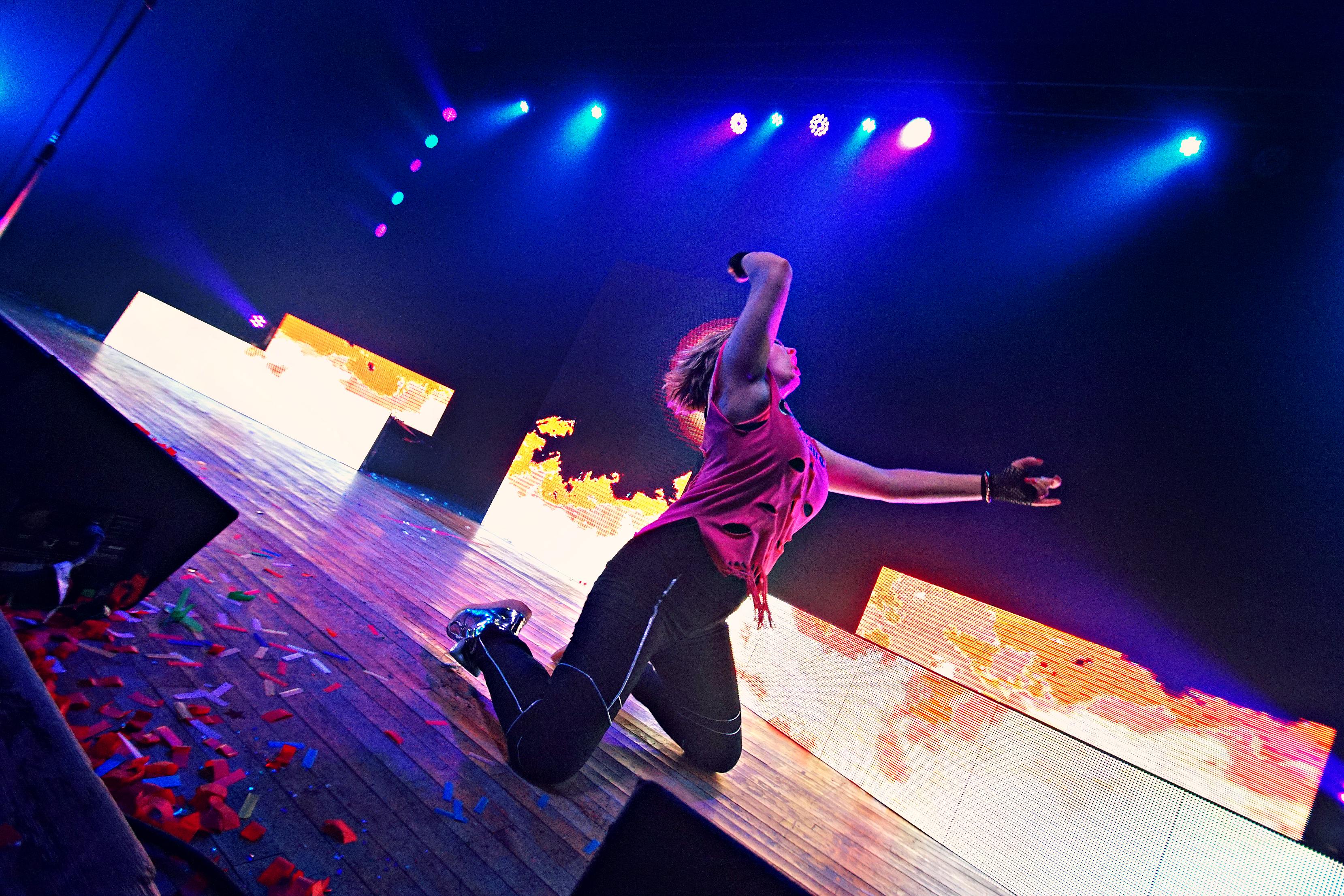 The world is a pretty shit place right now. Politics are dividing the nation, and climate change will kills us all sooner than later. But you can take comfort in the fact that for one night, a bunch of grown-ass adults played make believe on the Granada stage in an attempt to unite us all.

The annual US Air Guitar competition is a sight to behold. If you love theatrics and a good spectacle, this competition for the overly dramatic definitely tickles your fancy. Members of the community signed up to perform on Saturday night, in 30 second increments, a dashing display of their non-musical talents. They donned costumes, face paint, and just about anything to give ’em the ol’ razzle dazzle (and we never caught wise!).

The performers were scored by a panel of local celebrity judges, while local musician Eric Melin (who once held the International title) played host. Flying Finn took home the title on this night with (almost) gravity-defying stunts while his wild facial expressions oozed personality. True to his name, he sealed the win with a grand finish that saw him flying (and crashing) off the stage. He now heads to Nashville for the next leg of the competition in hopes to fly overseas for the big win.