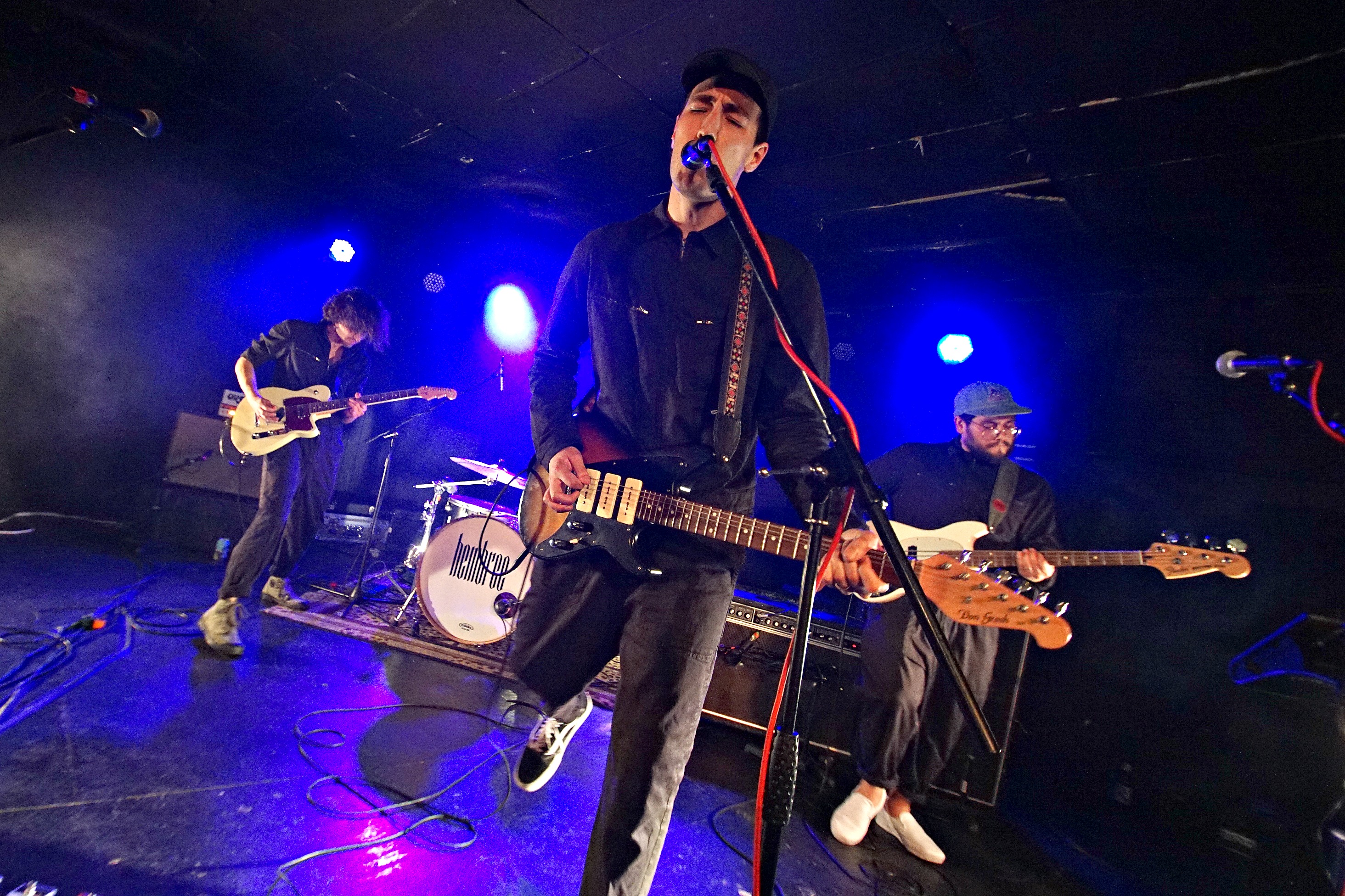 A few years ago, a group of very young Lawrencians lived together in their small rental home, where they regularly discussed their dreams of having successful music careers. Little did they know that in the years that followed, those dreams developed into realities as each one of them blossomed into musical projects that were among the best to come out of Lawrence in the last decade. After years that contained strings of tours around the nation, endless media attention across magazine pages and radio airwaves, and sharing stages with some major legends, those same musicians (now several years wiser) reunited on the Bottleneck stage on Saturday night.

The event was nicknamed “Friend Fest 2019,” as members of both Hembree and Cowboy Indian Bear shared stories of those early days with the crowd, revealing the early stages of their friendship when music careers like the ones they have now were only a pipe dream. Hembree was touting a new album, House on Fire, just released one day prior. Their stage presence was as rich and thrilling as the synth-heavy songs on their album, accompanied by pulsing lights and an all-encompassing warmth. For Cowboy Indian Bear, this was a reunion show (a surprise for even their most dedicated fans). Though the reunion is only temporary, this was a very telling show for the band. It’s rare for a band to gain a following like this after their disbandment. As a result, there was a hefty chunk of audience who, though they were longtime fans, were only just now able to watch them for the first time.

For Cowboy Indian Bear, this was a return to the stage where they had last performed together as a band. For Hembree, this was a more intimate setup than what they’re used to. So it’s no surprise that the show sold out well ahead of time. It’ll likely be a while before Lawrence sees Hembree on an intimate stage again, as it looks like their career will gain even more traction than they had anticipated.

Lawrence spends an intimate evening with The Tallest Man on Earth