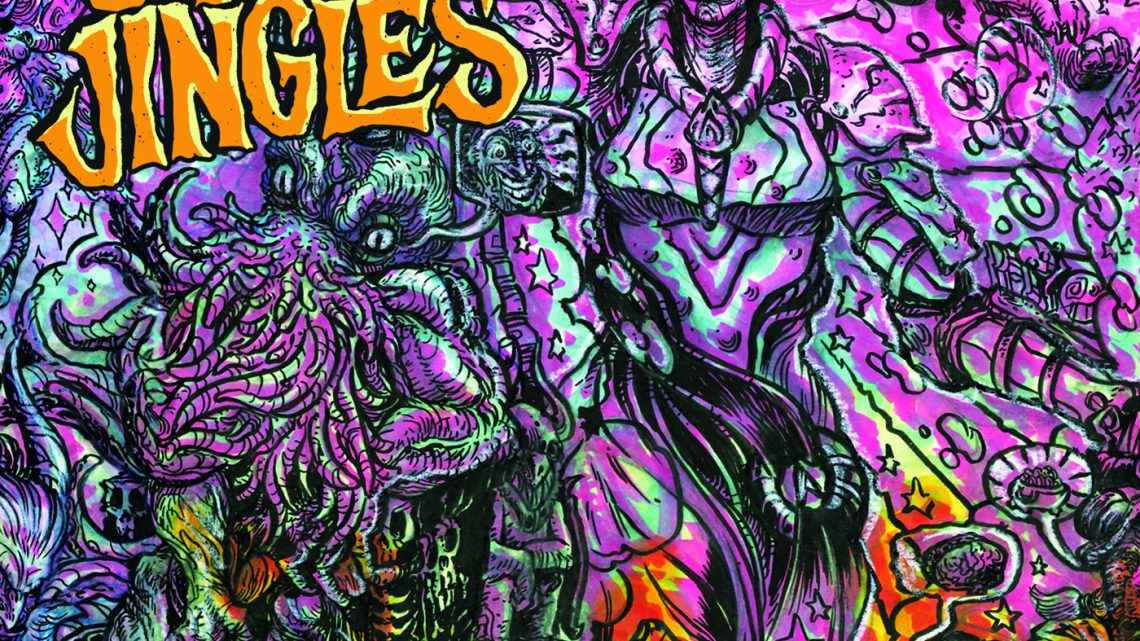 The Creepy Jingles just premiered their new single off their upcoming album, and it may be the funnest minute of music of the week.

Coming in at just a hair over a minute, “Atom & Evolution” is heavy on the guitar noise with vocals to match the psychedelic vibe. The Kansas City rockers will be releasing their self-titled EP on High Dive this year, just months after signing with the KC label, and it looks to be a delightfully disorienting throwback to garage rock. You can listen below before seeing Jocelyn Olivia Nixon, Nick Robertson, and Travis McKenzie in The Creepy Jingles at the Brick in Kansas City on May 4 for their album release show.