Here are some of the funnest shows scheduled for 4/20 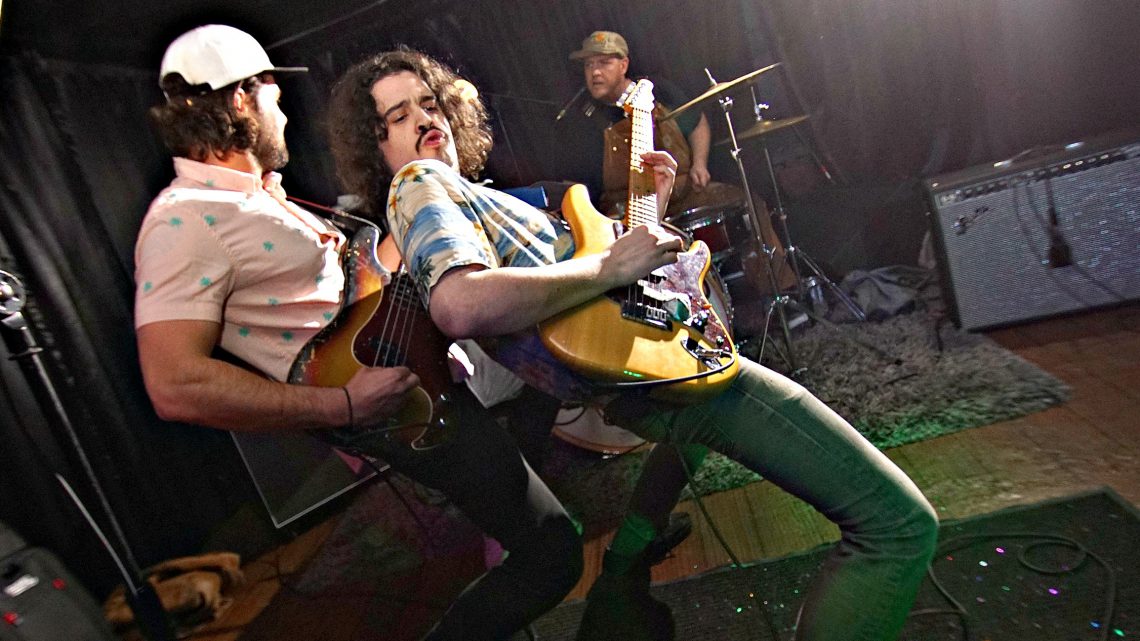 4/20 has damn near become a holiday in the Lawrence music scene. Every year, we see bands and venues candidly schedule outrageous lineups for the unofficial holiday… this year looks to be no different. If you’re into this type of thing, here’s where you can have your mind blown on 4/20 this year (hey, it’s on a Saturday!): 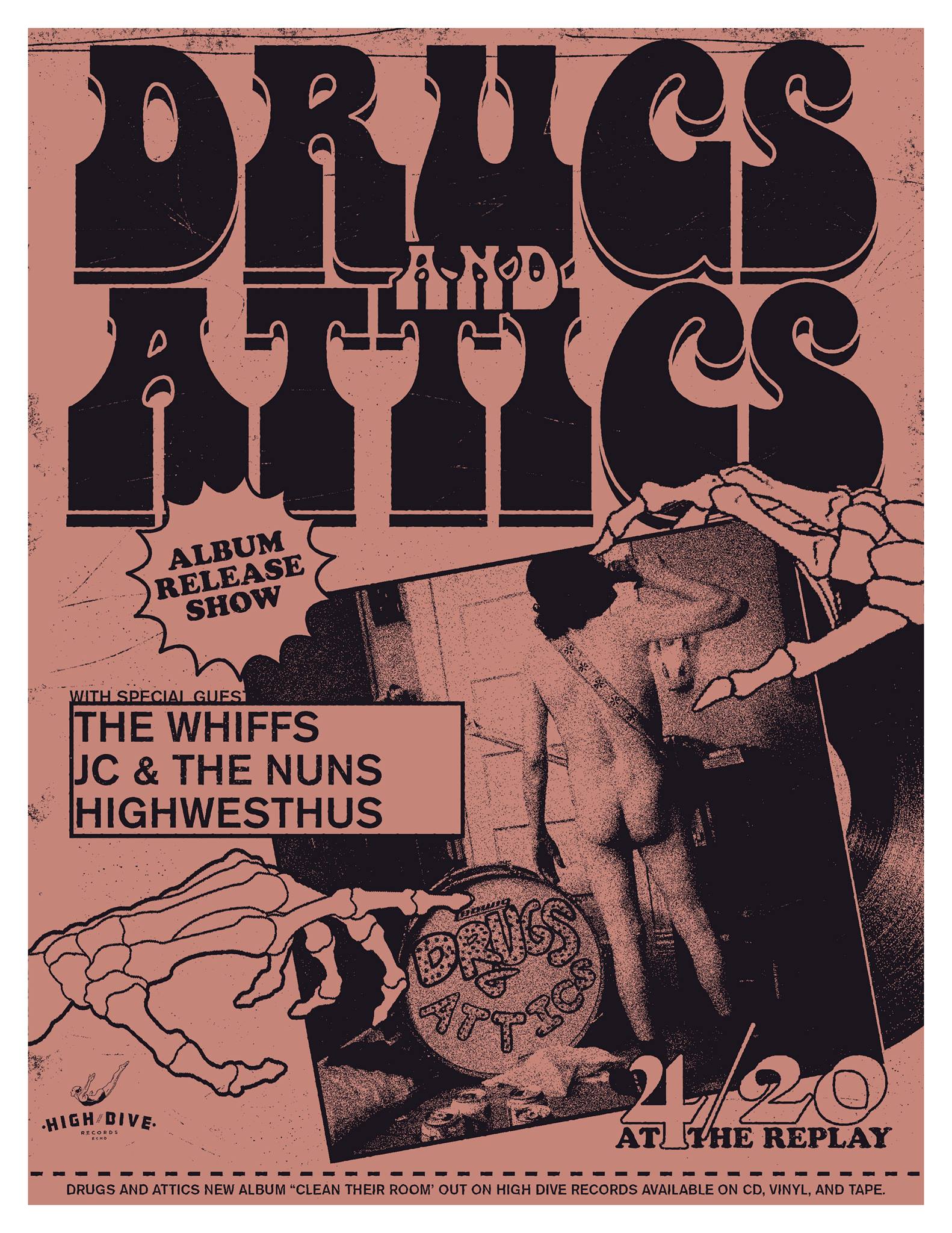 HighWesthus / The Whiffs / Drugs & Attics at The Replay

So, the most obvious choice would be to see a band called Drugs & Attics on 4/20. In fact, last year on the same day they sort of debuted a song about getting trashed. Drugs & Attics are Lawrence’s favorite party animals, it is absolutely undeniable that you will party with them.

They’ll be joined by rockers The Whiffs, rapper (and overall fantastic dancer) HighWesthus, and JC and the Nuns at the Replay. Here’s a tip: JC and the Nuns almost always play with an overexcited smoke machine…. in case you needed a cover. 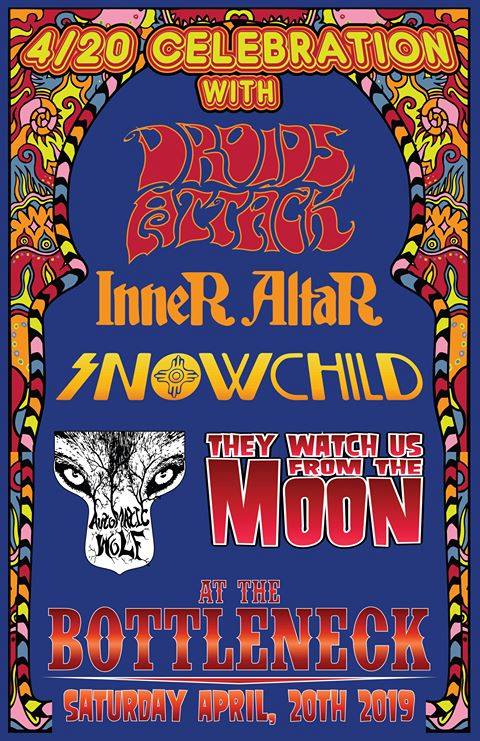 One of the most well-thought-out lineups for 4/20 comes via the Bottleneck this year. A hefty lineup of heavy bands mean you can start the night early. If you’re into bands with vocalists who scream so hard it makes your throat hurt, this is the show to go to. We’re particularly taken with They Watch Us From the Moon, and hear they have a new comic book accompanying their act. 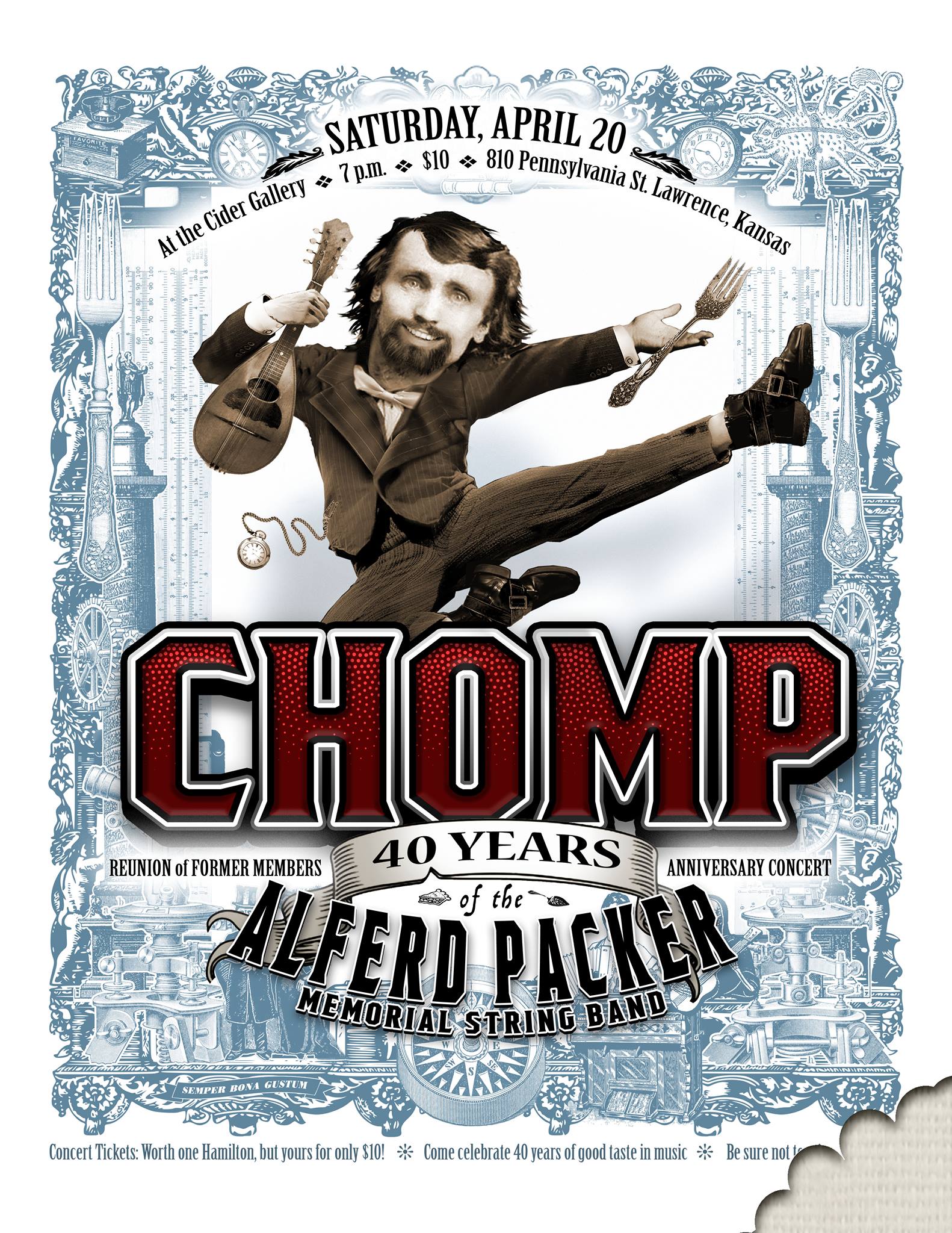 If you’re interested in all things wacky but want to call it a night early, head to just a couple of blocks over from the Downtown nightlife scene to Cider Gallery (810 Pennsylvania). Chomp! celebrates everybody’s favorite folk weirdos, the Alferd Packer Memorial String Band. This is a special night, as it features former and current members performing together in what will surely be a spectacle and a night of laughs.

For the full list of shows on Saturday, you can peep our Concert Calendar.