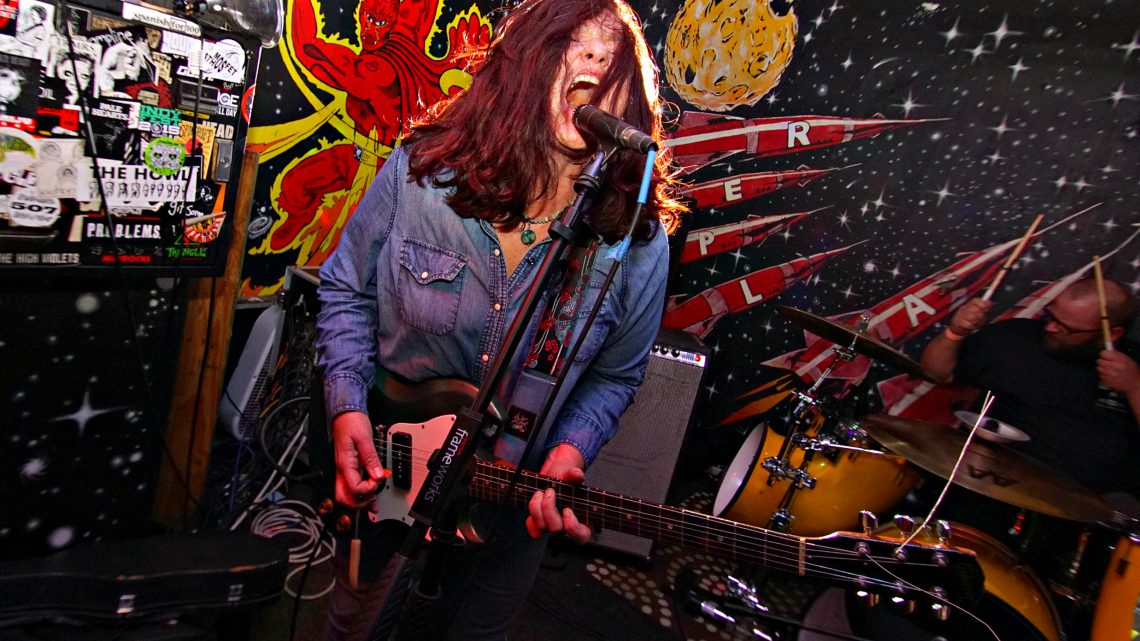 Vedettes offers us another raw, powerful release with Ephemeral. They are a heavy-hitting rock band through and through, and their bluesy-punk and grunge influences meld together with ease. This is their third release since their formation in 2015 and is shaping up to be one of our favorites. It’s refreshing to see and hear such a strong, enthralling, and consistent act in town.

Lofflin’s vocals are soulful and intense throughout all five tracks with “Sick Of” standing out as the most pointed of them all. She demands your attention and for you to “treat [her] right” in the first track “Train.” Instrumentally, “Rusty Nail” is a favorite with crashing symbols and bold guitar chords that build intensity under the crooning yet tough vocals. Ephemeral is a continuation of solid rock’n’roll releases from the Vedettes.

Editor’s note: Vedettes play this Thursday, April 4, at the Replay.

Next post Watch this Lawrence man play an ancient instrument 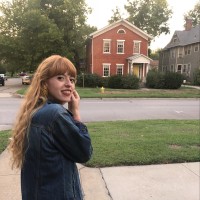 About the Author Rachel Bennett

Ray has been going to local shows in Lawrence since high school. When she moved to town for college in 2013, she had the opportunity to become heavily involved with KJHK, the school’s college radio station, as a DJ and various director positions including Station Manager. She is one of the organizers for Girls Rock Lawrence and is getting her Master of Social Welfare.