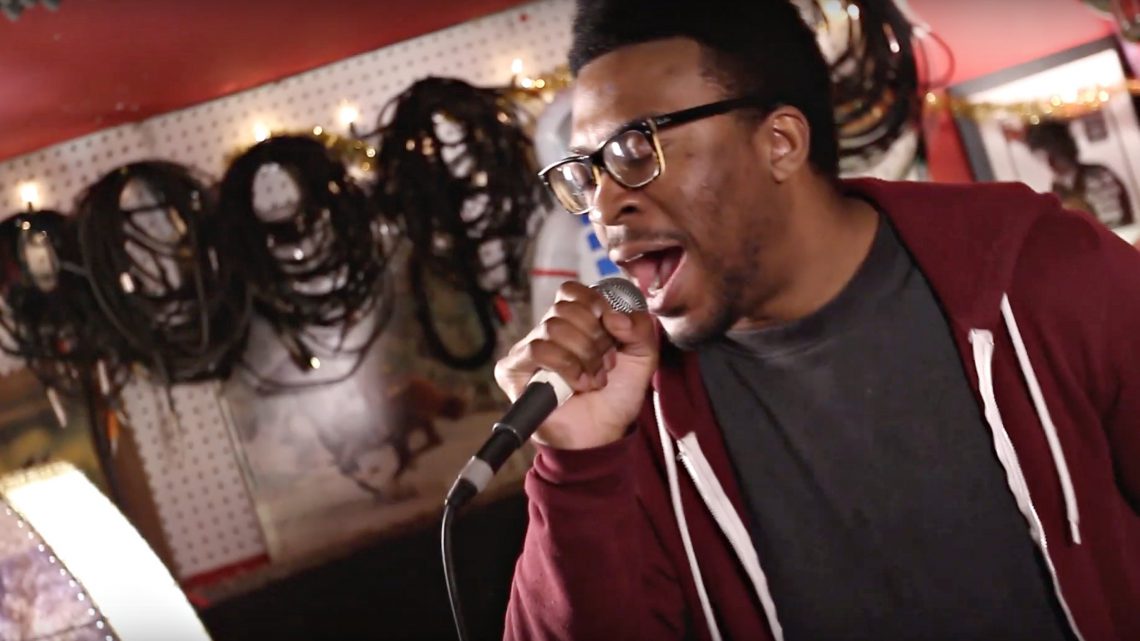 This year a new music channel emerged out of North Lawrence. Generally, local musicians perform a handful of songs live in the kitschy studio at Coop Sessions. Since its inception, we’ve seen the likes of Eems, LK Ultra, and other local favorites gracing the performance channel.

This week, they’re showcasing one of the more impressive performers in the area. In addition to his intoxicating energy, HighWesthus has become a popular favorite because of his extensive releases. Just late last year, he released one of the most ambitious (if not the most ambitious) projects we’ve seen with his album and corresponding short film. You can watch HighWesthus below: