Songwriters Matinee launches at the Replay 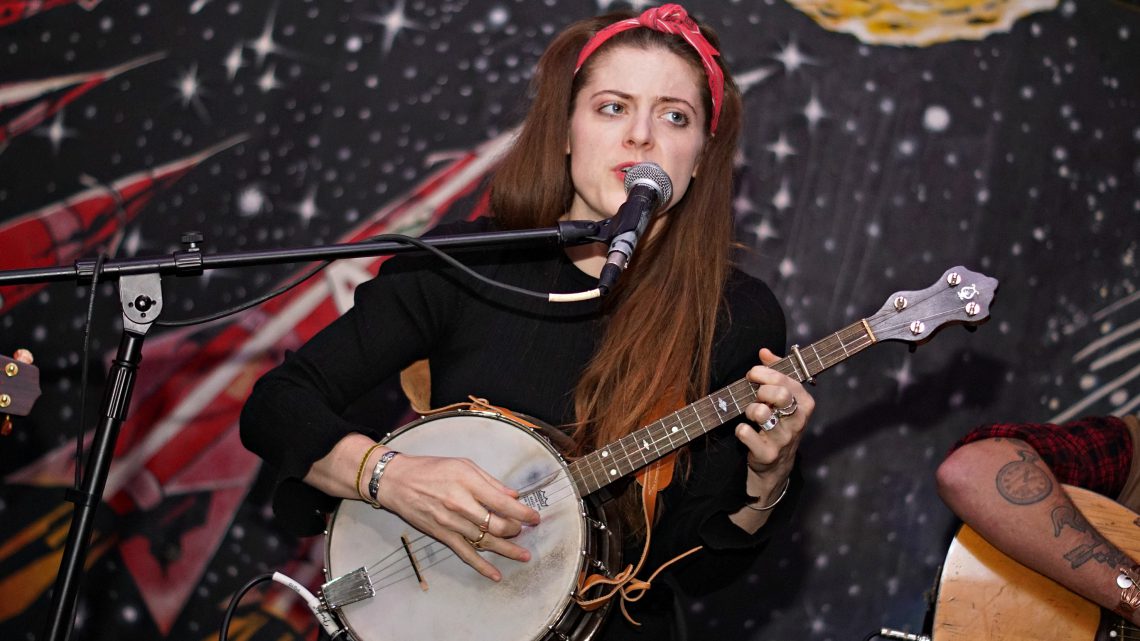 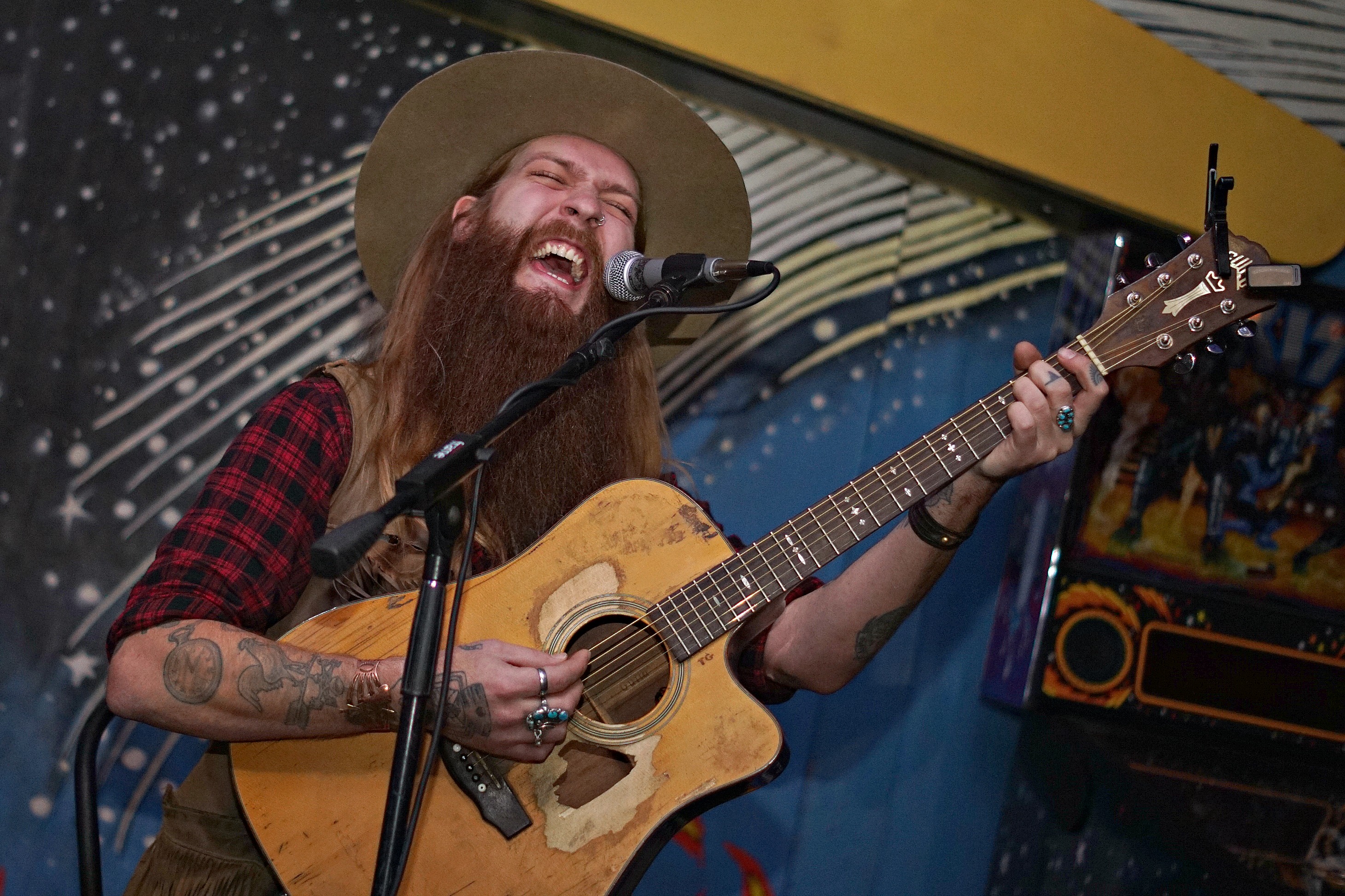 This wasn’t something you see every day at the Replay. Inside the corner Downtown venue on Friday evening, chairs lined up (Chairs? Inside the Replay?) for music fans awaiting a new type of event. Despite a bitter, bone-piercing cold there were quite a few bodies filling those seats (and crammed up against the bar), all eager to get a glimpse of the new Songwriters Matinee featuring three area folk musicians. “This feels like church!” we heard one reveler joke in regards to the seating arrangement.

Tyler Gregory spearheaded this event, and it reminded us of a similar songwriters circle he once played at Folk Alliance International. Three musicians remained seated and took turns plucking tunes and telling tales. The goal was to tell the stories behind every song. Tyler Gregory would, for example, talk about a song he wrote on the road when playing along the California coast every winter in an attempt to escape the cold in the Midwest. He reminisced and missed laying on a beach while it snowed in Kansas. “Not tonight!” someone quipped for a quick laugh. 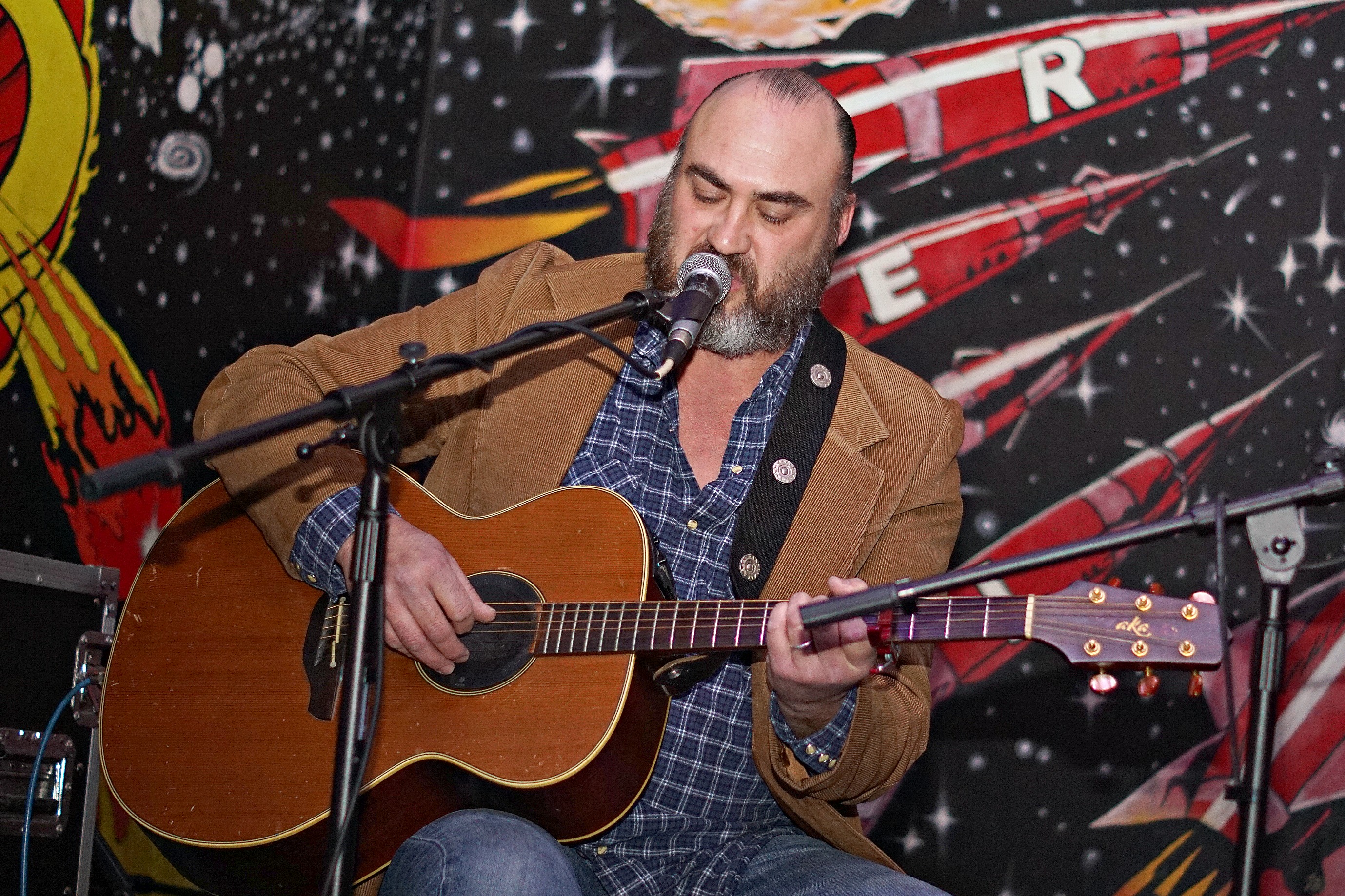 A lot of the evening was spent like that– a good-willed bantering back and forth with the audience before cutting into a song. Arthur Dodge (who referred to himself as “the old guy” of the group) left the crowd swooning with his Elvis Costello-esque voice, while Kelly Hunt’s inside-Replay debut turned heads with her enchanting vocals and quick-wit lyrics. You can watch a clip of one of her banjo ballads below, and nag Tyler Gregory over on his Facebook page for another Songwriters Matinee.